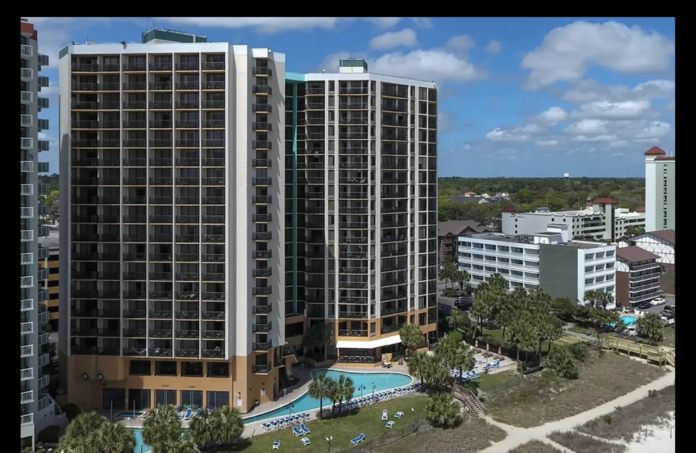 NEW YORK POST- A 34-year-old Ohio man fell to his death from his hotel room balcony in South Carolina during Hurricane Ian while he was trying to perform a handstand.

Markell Hope, of Akron, was staying at the Patricia Grand Hotel in Myrtle Beach when he attempted the stunt about 3:30 p.m. Sept. 30, as the storm was passing through, Horry County Chief Deputy Coroner Tamara Willard told WYFF.

He fell 15 floors to his death, officials said.

At least 100 people lost their lives from the Category 4 hurricane in Florida and five more were killed in North Carolina.

More than 60% of the deaths in Florida involved drowning, according to numbers from the state Medical Examiners Commission, weather.com reported.

O​ther causes of death were from vehicle crashes, medical emergencies, falls and suicide, according to the report.