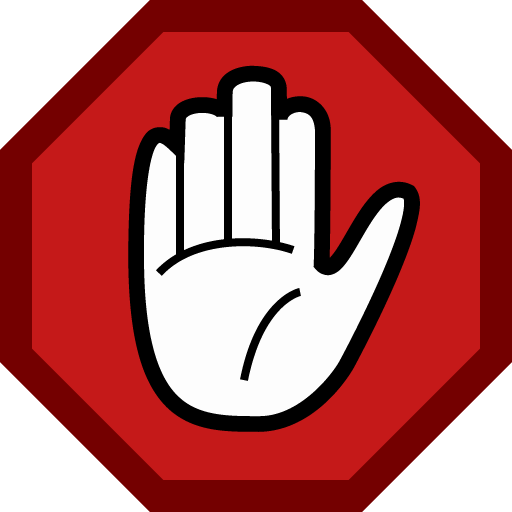 A man in his 20s is in trouble for touching a woman on her buttocks.

Allegations are that he recently committed a similar act against another woman, for which he was arrested and is now on bail.

The man and the woman were involved in a relationship, which has allegedly been over for three months.

However, he keeps making advances to the woman who has reported the matter to police. He has been warned on numerous occasions to keep away from her.

Reports are that the woman saw the man on Market Street while walking home from work. As she was passing him, he touched her bottom, forcing her to go in the middle of the road to get away from him.

The matter was reported to the police.

The victim is alleging that her ex would constantly visit her home and call out to her from under her window.