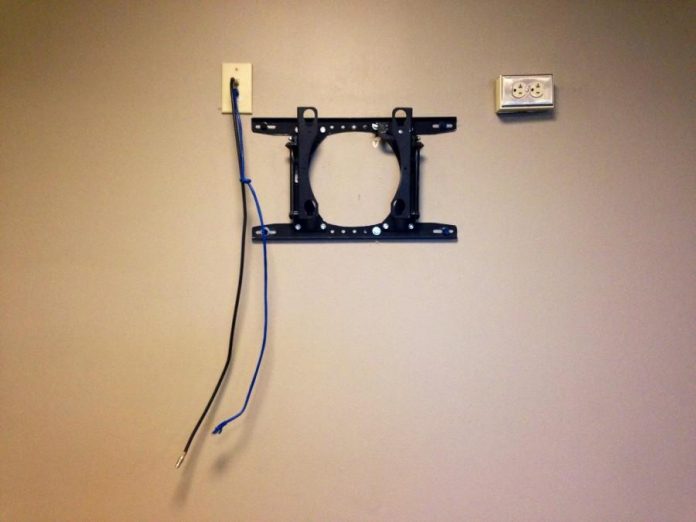 A John Hughes man has been fined $1599, the cost a 32″ flat screen television he nabbed from the Halcyon Cove Hotel.

Thirty-year-old Ronald Silencieux today admitted to stealing the TV from a room at the now quarantine facility “as perfect pay back” for monies owed to him.

He stole the item on the morning of January 16 when he said he went to the property “out of curiosity” and noticed a room was unlocked.

Silencieux was caught on camera leaving the property with a large black garbage bag and was later found on a beach with the item in the bag.

He told the court that sometime ago he painted a mural at the hotel but was never paid.

So on the day in question, “I was tempted to take the TV,” he said.

A representative from the resort took the stand asking Chief Magistrate Joanne Walsh to discontinue the matter.

The Magistrate however fined the thief and ordered that the TV be returned.

Silencieux has until April 23 to pay the monies or he will spend 6 months in jail.