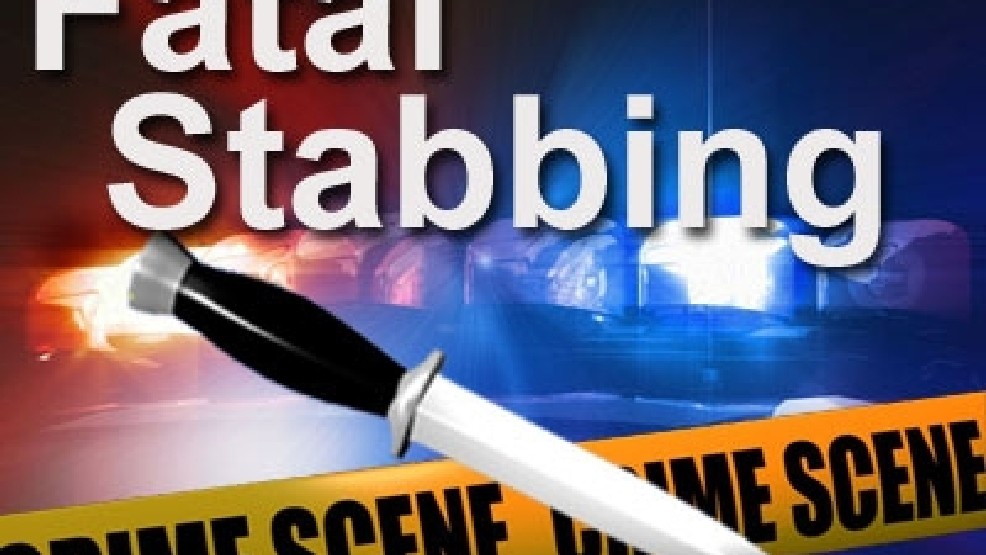 Police are continuing their investigations into the circumstances surrounding the death of 44yr old Fitzroy Robins of All Saints.

Robins lifeless body was found lying on the ground at Bay Street Villa around 11:25pm on Friday 24th July 2020. He was discovered with what appeared to be multiple stab wounds to his upper body.

It is alleged the deceased and another male were involved in an altercation, which led to a struggle. The man allegedly armed himself with a sharp object, which he used to inflict the wounds to Robins body. He was pronounced dead by a medical doctor approximately 1am on Saturday 25th July.

A Newfield man is currently in custody assisting the police with their investigations.