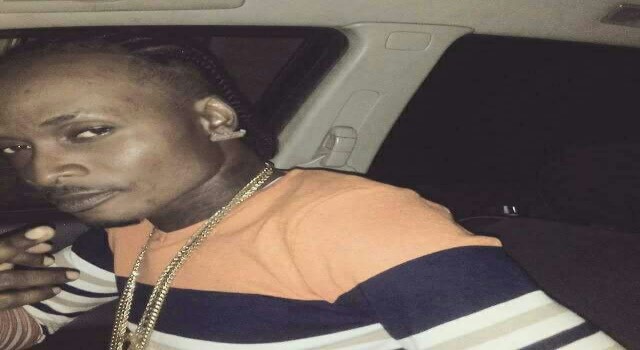 Dorian Marshall has been shot in the leg while leaving Blue Jeans fete.

Marshall sustained the injury in his left leg according to the multiple sources. He is to undergo emergency surgery.

Our sources say that the victim was walking in the direction of his car at around 5:30 am when the incident occurred.

The lone gunman walked up to Marshal and his girlfriend and opened fired, discharging at least six rounds of ammunition near Cedar Grove playing field in front of a crowd of onlookers who were also leaving the event.

Several people who were in the area at the time had to run for cover.

Police are continuing their investigations.