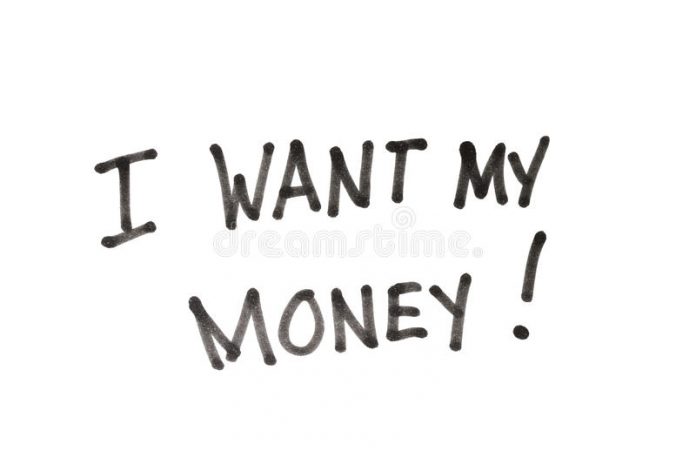 A man who was a victim of fraud many years ago, is yet to receive justice for the crime committed against him.

Kevin Simon claims that convicted fraudster Francine Spencer owes him $60,000 over a year after being sentenced.

In October 2019, Spencer pleaded guilty to 6 counts of obtaining money by false pretenses with intent to defraud and was ordered to pay 132K in restitution to the 6 persons she defrauded.

Between 2009 and 2019 the fraudster pretended to be a real estate sales agent and sold several parcels of land from Gambles, Cassada Gardens, Hodges Day and Seatons to different individuals.

Simon was one of those individuals. He was defrauded of $64,000 which Spencer was given 90 days to repay or spend 2 years in prison.

“I have to keep going back to the court to find out what is going on, why is she not paying and why are you not holding her accountable,” he said.

He further stated that he has contacted numerous High Court officials to no avail.

“I am the innocent party and I have to keep running around …to have the judgement enforced,” Simon continued to lament.

He claims that upon inquiry he has been told that “if she goes to jail, you will not be paid.”

“But I am not being paid right now so what is the difference,” he remarked.

The disgruntled man is therefore calling for Spencer to be held accountable as she is currently in a “win win situation.”

He explained that the hardest part of the situation is that the convict is presently “out and about.”

“I have to see the woman in town,” he exclaimed as he alleged that Covid-19 was cited as the reason that she has not been arrested.

Simon also said that despite not receiving his monies over the past year, he is still willing to come to some sort of agreement should he finally receive some answers.