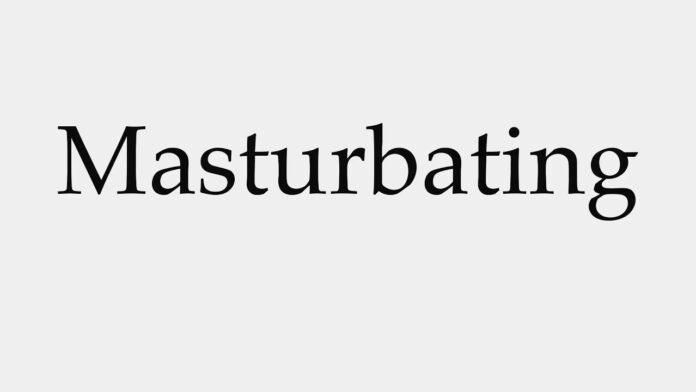 A father says that the police did not take seriously his report of a man committing indecent acts in the presence of his young daughter and niece on a public beach.

According to the post on social media, ‘Barry Exit Luke’ states that while at Fort James Beach with the children, he noticed a suspicious character walking towards a tourist’s belongings.

“Dude step towards the bags then look up and saw me and stopped, then turned off and decided to sit on a broken chair just lil off the beach, but still about 20ft away from the ladies’ bags……..So as I stood there, the kids began to play in the sand so I figured ill just sit and watch this dude for the time that I’m there……the lady finally woke up and said hi to the kids to which I walked over and explained to her what almost transpired and advised her in future not to leave her bags un attended like that……..”

He then approached the perpetrator and ordered him to leave, threatening to call the police if he didn’t.

When the individual did not budge, Luke says he quickly went to his car to retrieve his phone and a cutlass. He called the police who redirected his call over and over. Luke, enraged at this point, says that he requested officers to be sent to the location to apprehend the man. He says he was told that an officer would be sent, but two hours later, no one came.

Luke ended his post by stating that if it were drugs, the police would be there in a heartbeat.

“My daughter is 10, my niece is 3, dont no parent want their child exposed to them kinda crap dey……man like dem dey,suppose to be off the ****** streets.