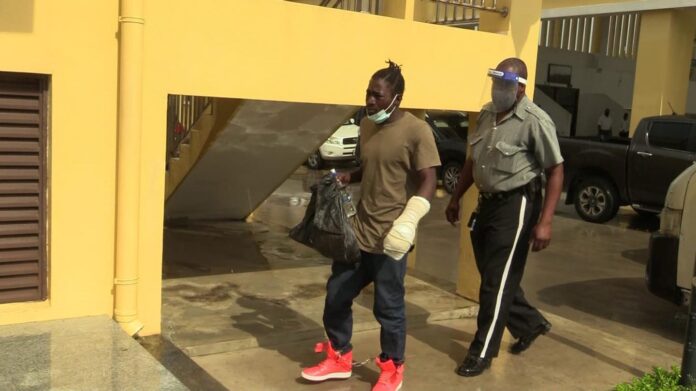 Both men reportedly received injuries and Mannix later died at the hospital.

Friday’s lawyer Wendel Robinson has asked Magistrate Walsh to make the authorities aware that his client will need continued medical care at the prison.

Since the accused is facing a murder charge, he can only apply for bail at the High Court.