One man was seriously injured and another faces serious charges in the aftermath of a fight reportedly over mangoes on Wednesday.

A video circulated on social media showed Samuel covered in blood as several woman tried to assist him after the fight.

DeSilva, who turned himself over police hours after the alleged incident, could possibly be charged with serious wounding offences including attempted murder.

Police PRO Frankie Thomas was quoted on state media saying, “the police will continue to advocate and appeal for conflict resolution programs to be introduced on all levels within society including schools, other learning institutions and communities, in order to see a reduction in this violent criminal behavior”. 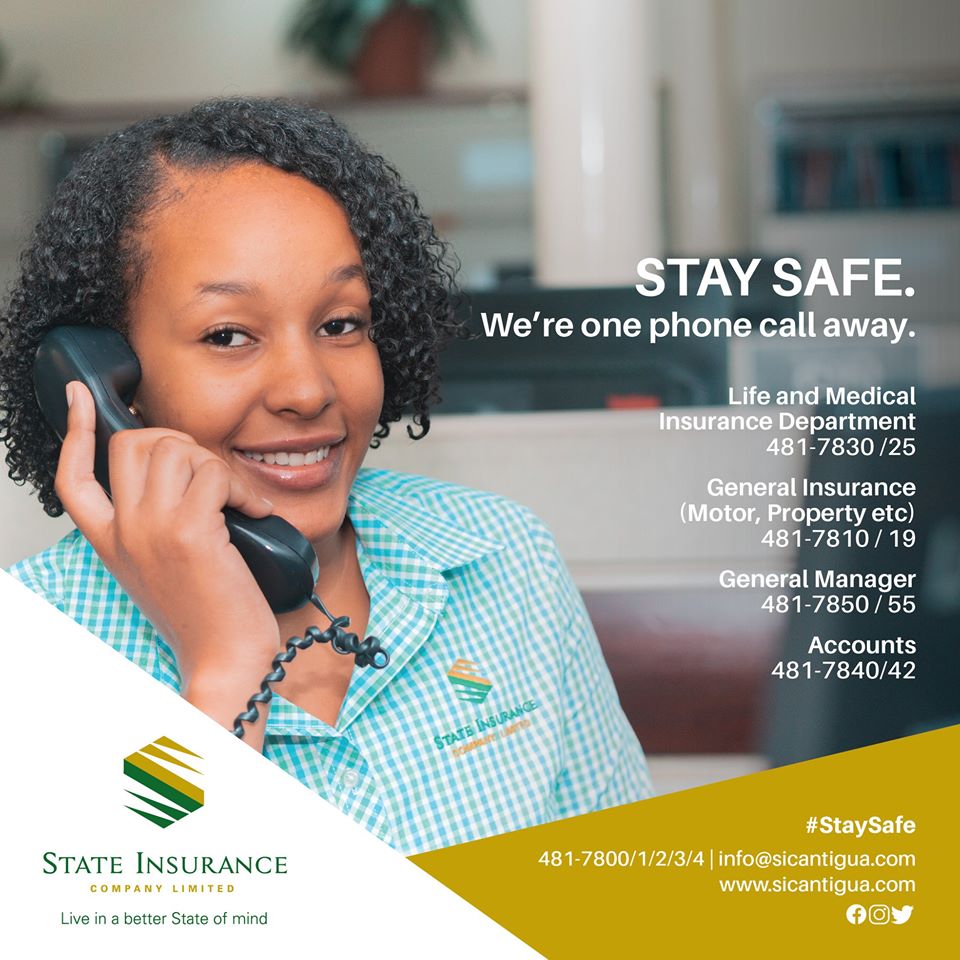 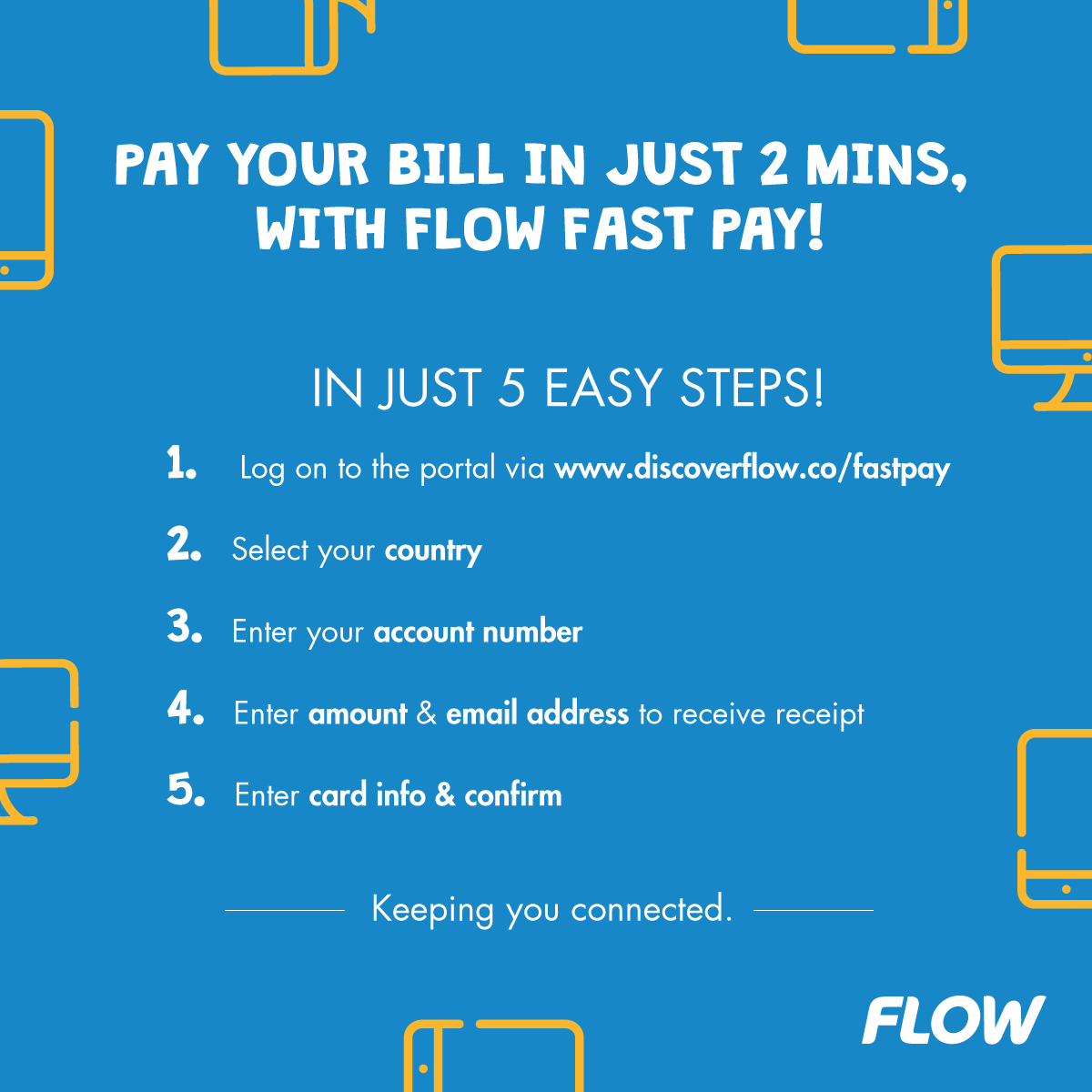 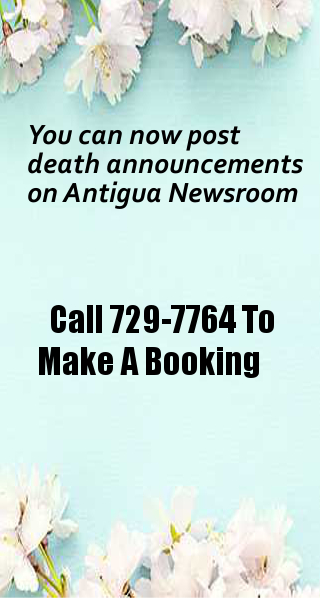 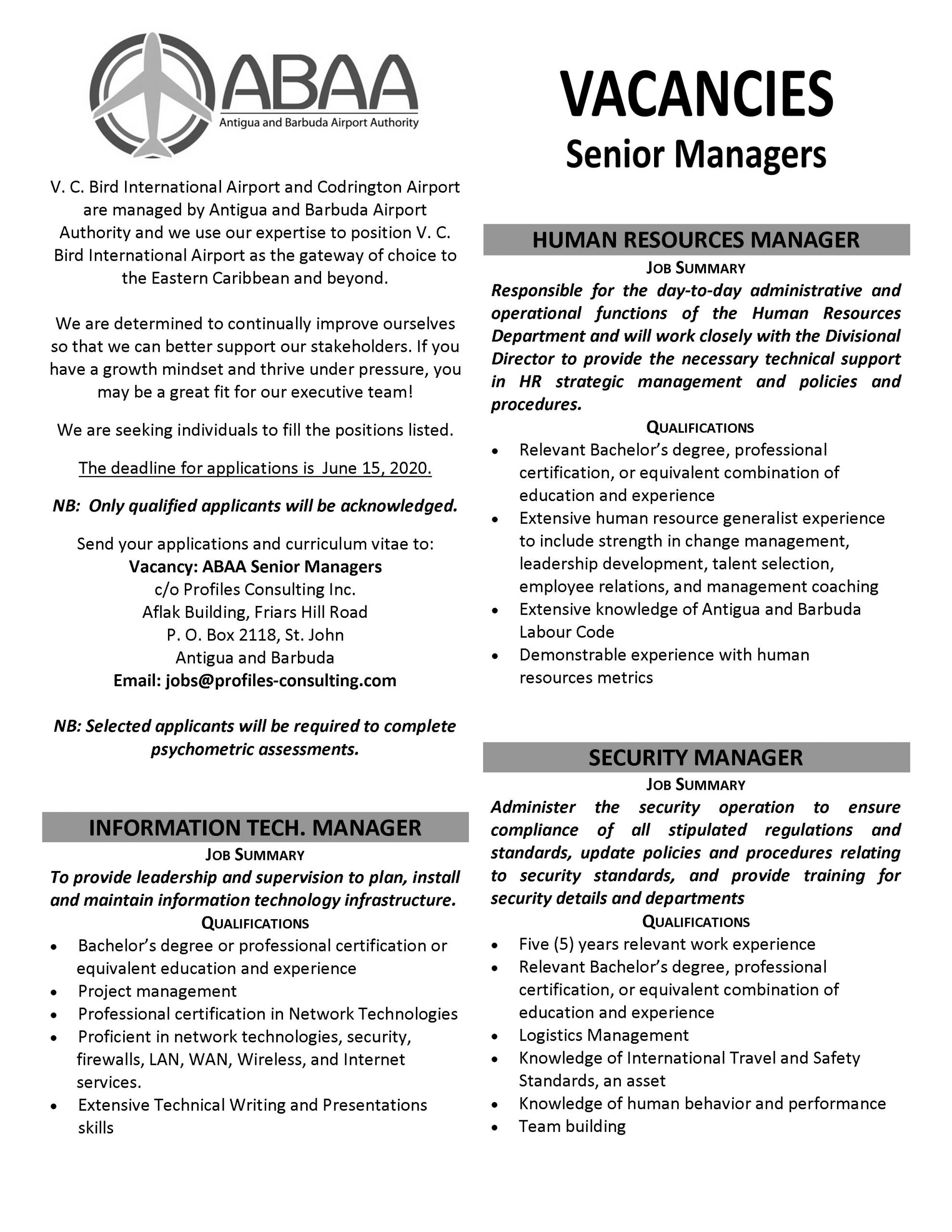