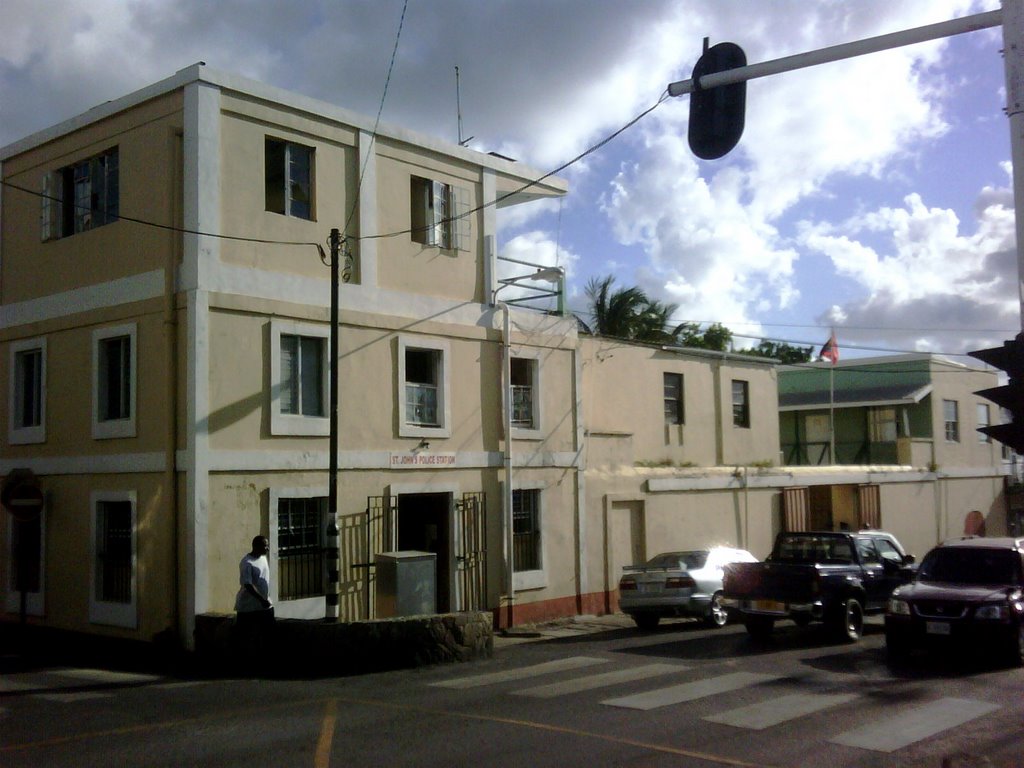 On both November 28 and 29 Jamie Title escaped from his cell at the St. John’s Police Station by breaking the burglar bars.

He was reprimanded and discharged for one count of escaping lawful custody but sentenced to spend two months in the Her Majesty’s Prison for the other.

He was also fined $300 for malicious damage.

The convict was in the St. John’s lockup one night when an officer checked the cell and counted 11 persons including the defendant.

About 25 minutes later, a roll call was executed, and Title did not answer to his name.

a search was conducted in and around the station, but the man could not be found.

It was not until around 9:20pm on November 29 that he was found in Sutherlands, arrested, and charged.

When the magistrate inquired into why he broke out of his cell he alleged that the police were beating him regularly.

Meanwhile, Eustace Lovell will be spending 6 months in prison for numerous offenses including escaping custody, malicious damage, breaking and entering, being armed with an offensive weapon, and failing to wear a mask.

He committed those offenses in July 2020.