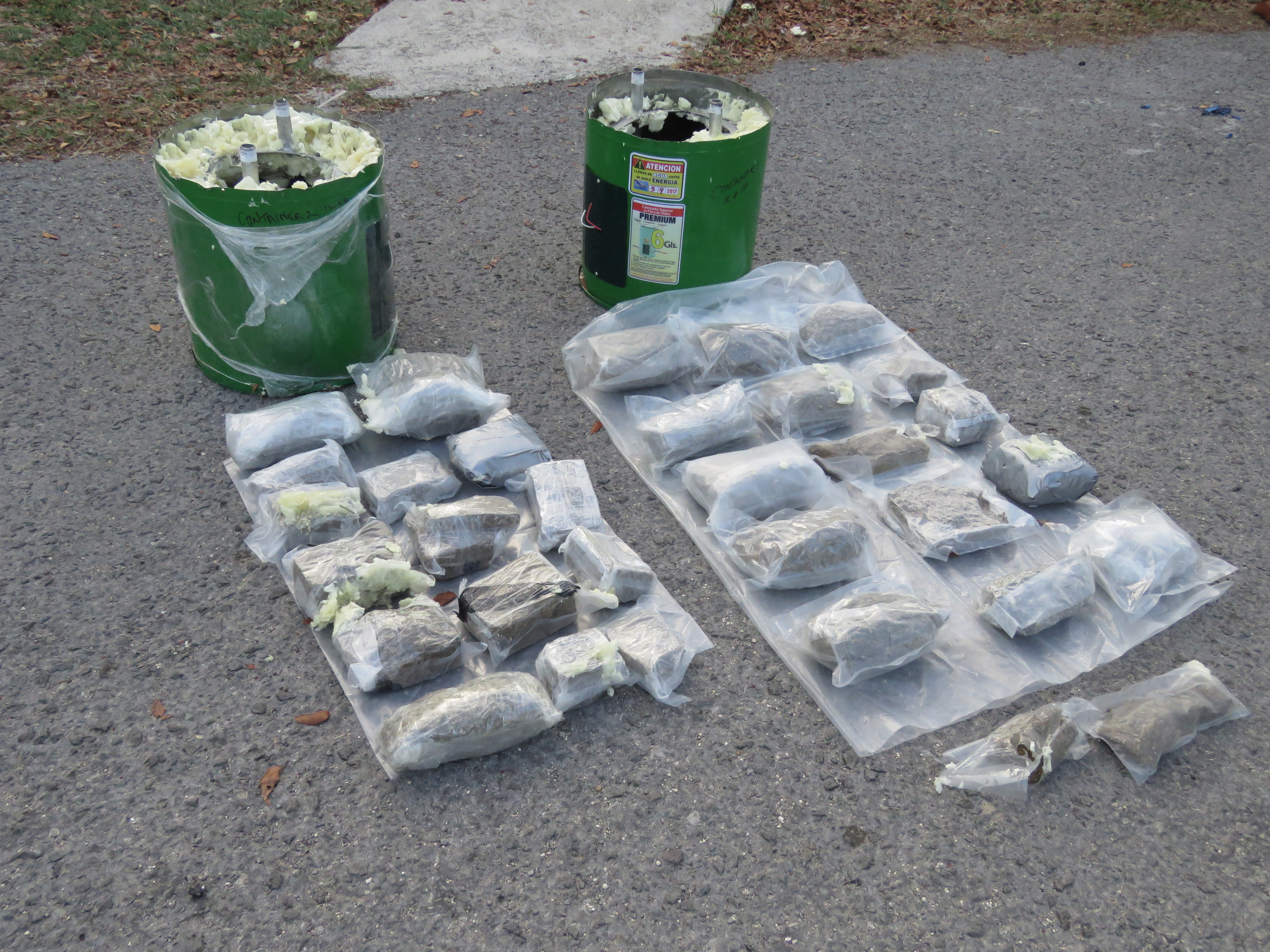 An Antiguan man of Hispanic origin was arrested at the V.C. Bird International Airport after he was found to have in his possession two electrical water heaters containing cannabis.

The man was held on Sunday during a joint operation by the Office of National Drug and Money Laundering Control Policy (ONDCP), the Immigration Department, and the Customs & Excise Department.