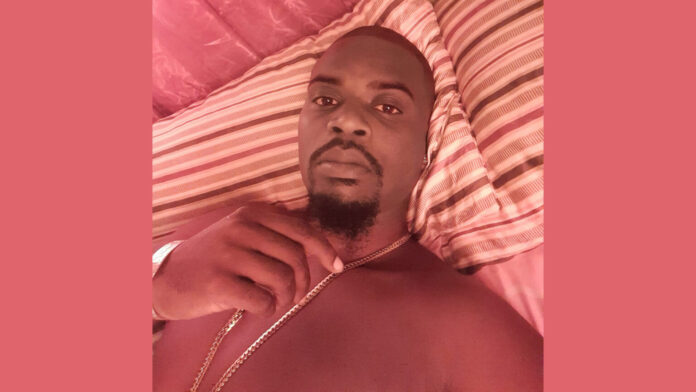 OBSERVER NEWSCO: A man has been remanded to Her Majesty’s Prison after a jury found him guilty of unlawfully confining his girlfriend to his home in 2017.

Cleofoster Lionel Waldron stood trial this week before Justice Ann-Marie Smith on two counts of unlawful confinement and, after three days of witness testimonies, the trial came to an end.

According to the facts of the case, Waldron reconnected with a former school mate in 2017 and they became romantically involved in around June that year.

At some point she heard rumours about him and confronted him. He denied the rumours.

Despite this, she decided that she wanted to end the relationship but he begged her to stay with him.

In July 2017, he asked her to come over so that they could speak. She dropped her son off and went to the home where they had a discussion.

The two could not agree and the defendant refused to accept that the relationship was ending.

He locked his house and a struggle ensued.

The woman could not get out of the house for almost an entire day.

She begged for him to allow her to collect her son and even agreed not to tell anyone about what had happened, but he refused to let her go.

In fact, he threatened to kill both her and her son.

The woman was only able to escape when the defendant started having difficulties breathing for reasons that remain unclear.

But while driving home after picking up her son, he tried to run her off the road prompting her to contact the police.

Days later she met him outside of his house for him to give her some money he owed her and so she could return his key but, instead, he jumped into her vehicle and started arguing about their relationship.

Feeling threatened, the victim got out of the car.

Waldron then grabbed the car keys and ran into his yard and told her she would have to come for them.

When she went into the yard to collect her keys, he dragged her into the house and locked her in.

The defendant then had difficulty breathing again, giving the victim the upper hand.

She quickly ran out of the house into the road and was almost mowed down by a car.

The driver gave her a ride to a police station and she told the police about the entire situation.

Waldron told the court, in an unsworn statement at his trial, that he didn’t think it would have gotten that far, adding that the house had four doors and he did not tie her up so she could have left if she wanted to.

He however, apologised to her and the court.

After two hours of deliberation, a jury of nine found him guilty of the offence.

He was remanded to prison until May 30 for sentencing

The offence carries a maximum sentence of seven years’ imprisonment.