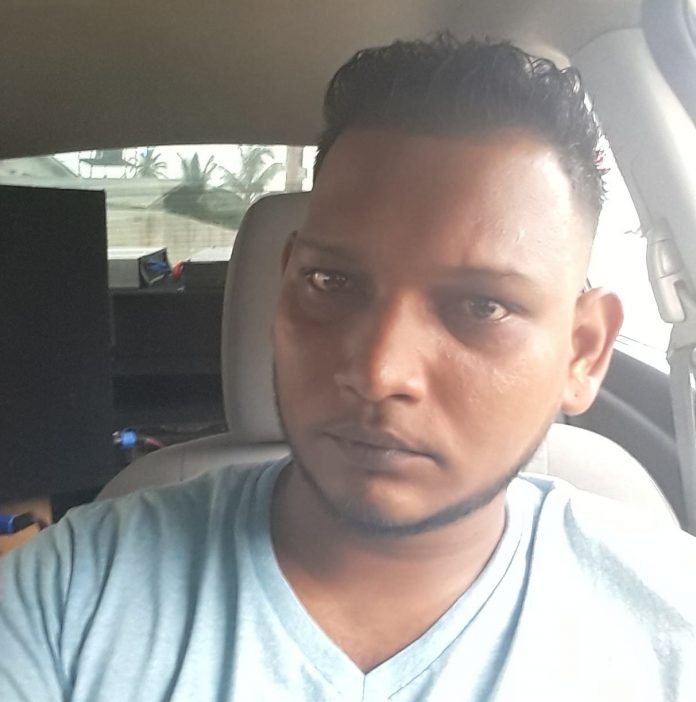 Investigations are ongoing into a fatal traffic accident, which occurred around 11:55 pm on Saturday 12th September, on Friars Hill Road, in the vicinity of Sir Wright George Police Academy.

The allegations are that Vijai Persaud of Hodges Bay, who was the driver a silver/grey Honda Step Wagon C 16005, was travelling from west to east on the said road at a high rate of speed. He reportedly lost control of the vehicle, and ran off the southern side of the road, causing the vehicle to flip several times, before it came to a stop.

His body was thrown from the wreckage and was found lying face down.

A medical doctor arrived on the scene and pronounced him dead approximately 12:31 am on Sunday 13th September. His body was removed to Barnes Funeral Home.

There have been several accidents on that road alone, including one as recent as yesterday.

The FHR remains under construction under the UK Funded Road Rehabilitation Project.

Last week, the police warned residents to slow down after 67 traffic accidents were recorded in one week alone. 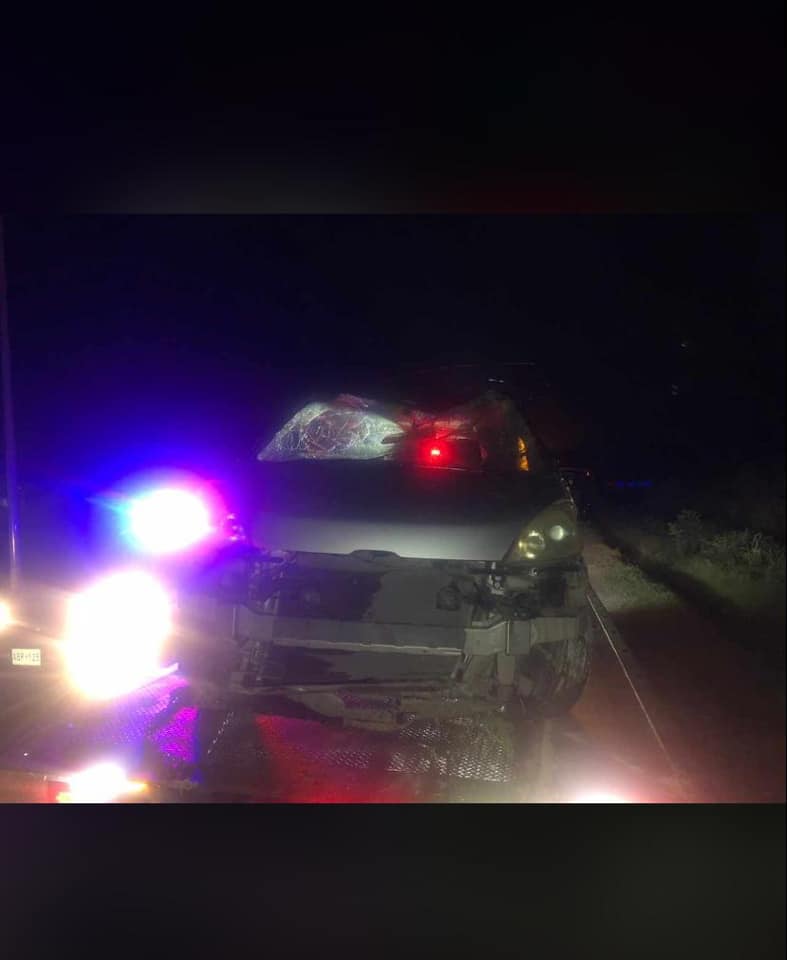 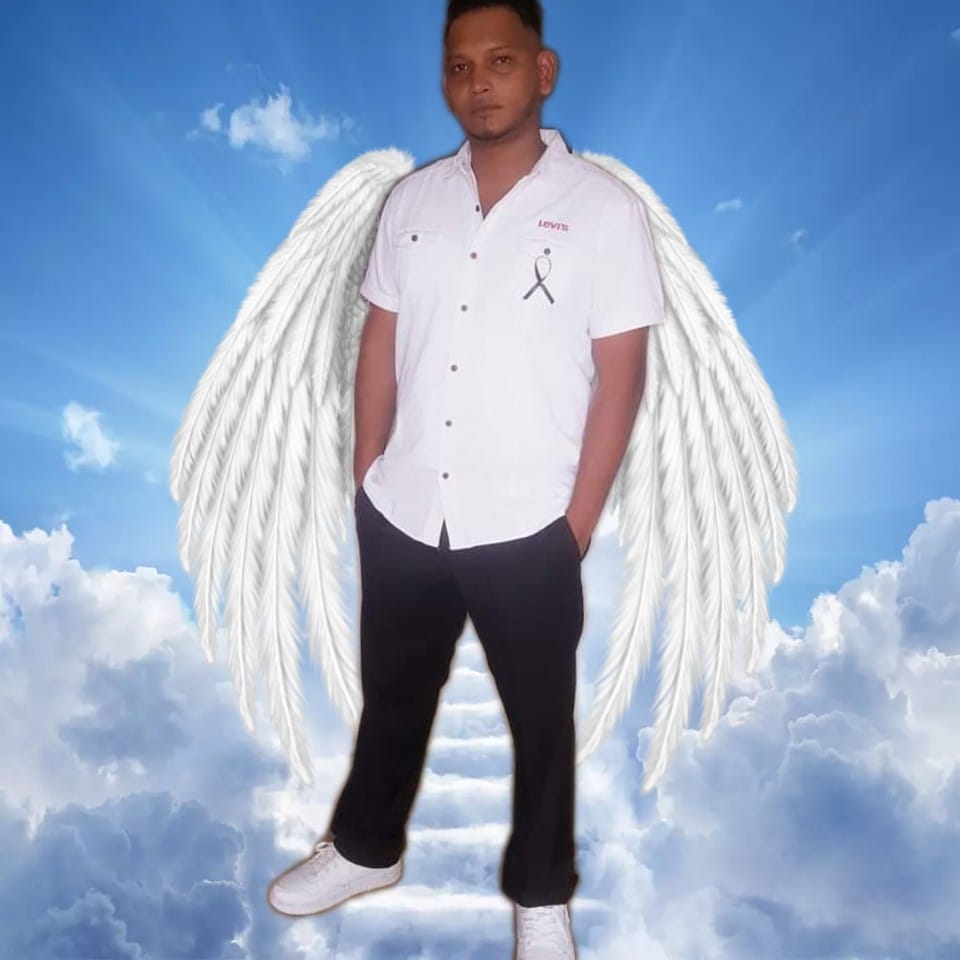