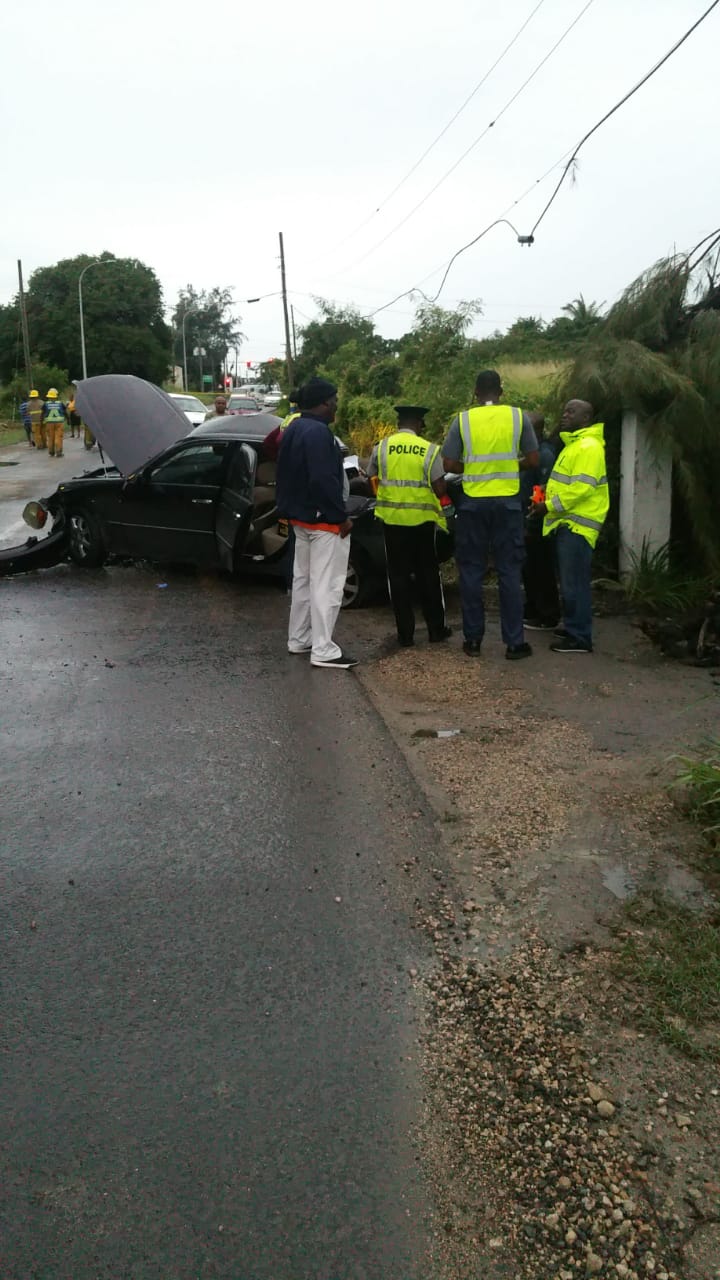 A Gambles Terrace man died early this morning in a car accident.

It occurred on the Sir Sidney Walling Highway at about 4:30 a.m.