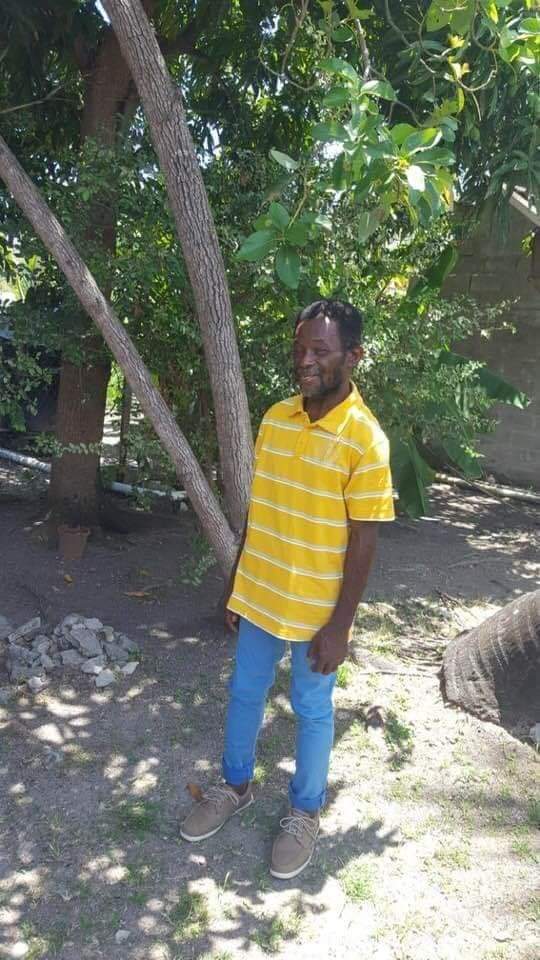 A 65-year-old Clare Hall man was pronounced dead on the spot following a road collision on Old Parham Road on Thursday night.

The allegations are that the driver of a black Honda CRV was travelling from west to east on Old Parham Road and upon reaching the vicinity of Gores Wholesale, it is reported that the pedestrian appeared in the road from the northern side, and collided with the vehicle.

A doctor arrived on the scene and pronounced him dead at 9.47pm.

The incident occurred around 8.30pm.

The vehicle was being driven by a 34-year-old Nut Grove woman.