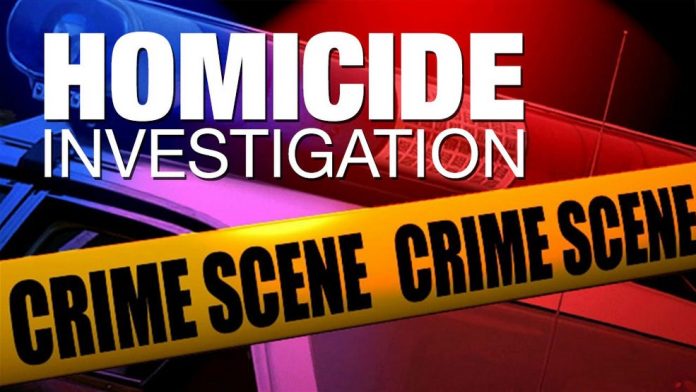 Police are currently investigating an alleged stabbing incident in Yorks that led to the death of 32 year old Kareem Santiago of Yorks.

It is alleged that sometime between 7:30 and 7:45am on Friday 13th March 2020, the deceased and his brother, who are of Hispanic descent were involved in a domestic dispute when he was allegedly stabbed with a sharp object.

He was transported to Mount St. Johns Medical center, where he was later pronounced dead by a medical doctor. The suspect is currently in police custody assisting the Police as further investigations into the matter continue.

This is second recorded murder incident in Antigua & Barbuda since the start of the year.