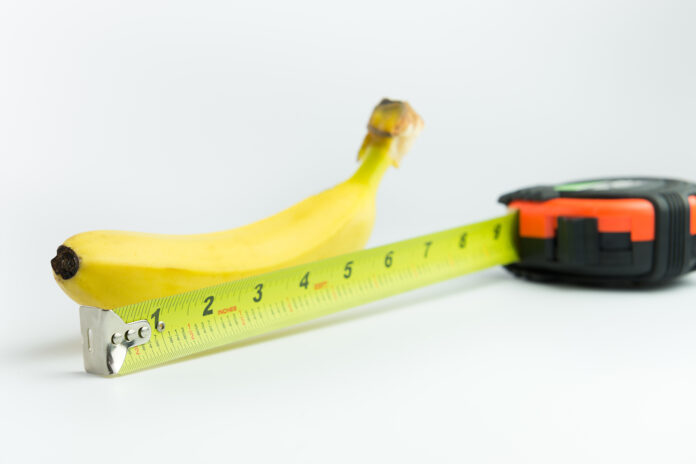 Talk about getting the short end of the stick.

As if contracting COVID wasn’t bad enough, a dismayed man now claims that he’s lost a whopping 1.5 inches from the length of his penis as a lingering result of the vile virus. 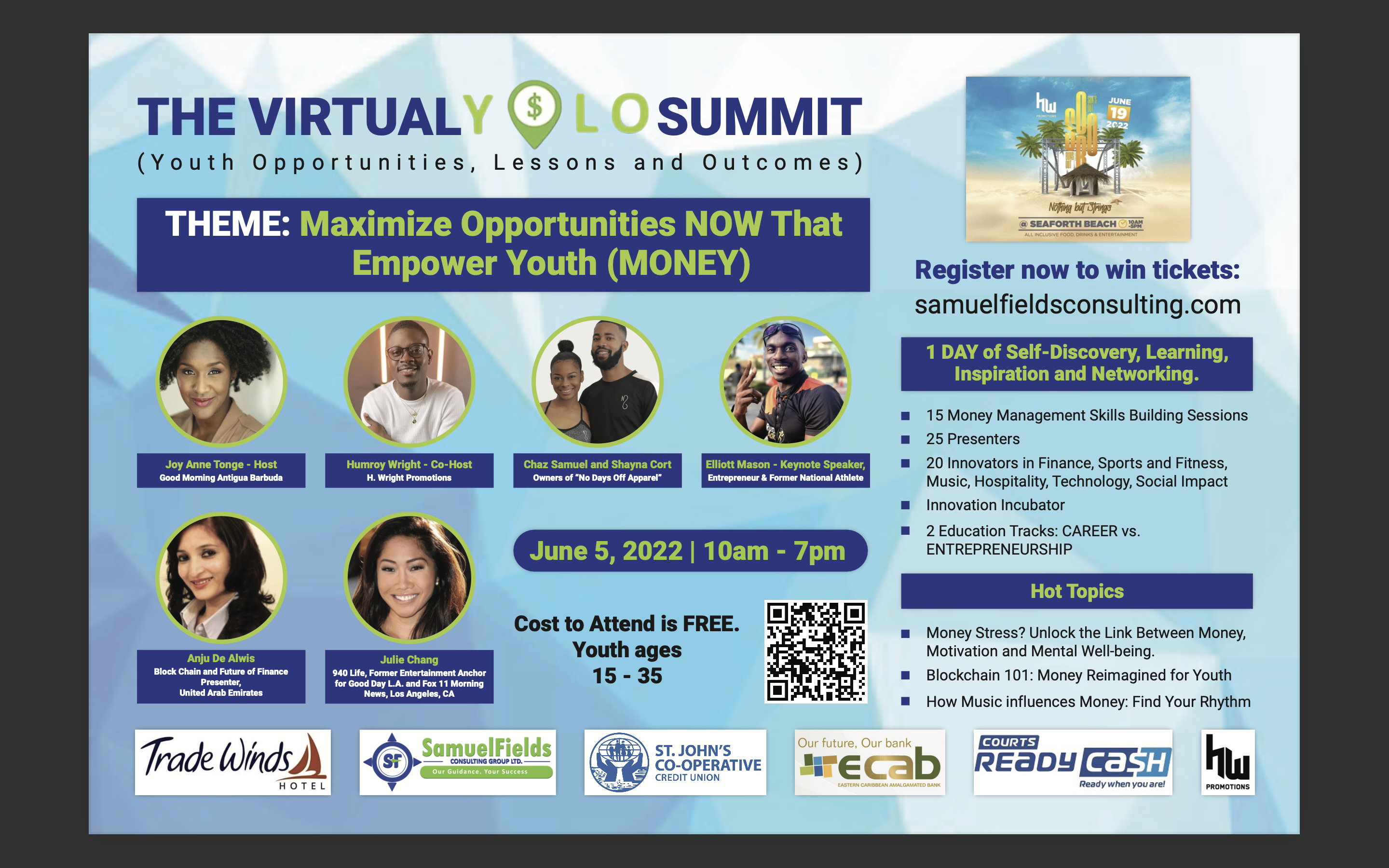 “My penis has shrunk,” lamented the griping guy in a letter to the “How To Do It” podcast this week.

“I’m a heterosexual man in my 30s,” he said, anonymously — only referring to himself as “coming up short.”

“In July of last year, I contracted COVID and was very sick. When I got out of the hospital, I had some erectile dysfunction issues,” he added.

The purportedly once-well-endowed man went on to explain that prior to his diagnosis, he boasted an “above average”-sized tool.

But, much to his chagrin, his formerly impressive privates have since lost their luster.

“[The erectile dysfunction] gradually got better with some medical attention, but I seemed to be left with a lasting problem,” he confessed. “Before I got sick [my penis] was above average. Not huge, but definitely bigger than normal. Now I’ve lost about an inch and a half and become decidedly less than average.”

He claimed that a medical adviser had attributed his pecker problems to vascular damage caused by COVID, and was warned that the impairment was likely permanent.

“It shouldn’t really matter,” the man wrote. “But it has had a profound impact on my self-confidence and my abilities in bed. I know you can’t give me back my missing length and girth, but I was wondering if you could give me any advice on what to do now.”

In response to the dude’s desperate plea for penis help, Dr. Charles Welliver — a urologist and Director of Men’s Health at Albany Medical College, NY — confirmed the rare, but real havoc COVID can wreak on a man’s unmentionables.

“You can connect these dots,” the physician told Slate of the virus’ correlation to ding-a-ling disorders.

“COVID [causes] a mass of respiratory symptoms that leads to a lot of the deaths,” he said. “But there’s also pretty significant vascular issues that occur with guys.”

The doctor went on to cite studies that have shown cases of men who’ve suffered from priapism — the persistent erection prompted sans sexual arousal — and erectile dysfunction (ED) after contracting COVID.

“When guys get ED, they get a lack of erections for a while, and when that happens they actually do get some shrinkage,” he added.

And his commentary on miniaturized members was backed by Dr. Ashley Winter, a urologist in Oregon, who insisted: “COVID d – – k is a real thing.”

“The main reason that we think this occurs is something what we call endothelial dysfunction,” she explained. “That’s basically the cells that line your blood vessels … and they’re really important for the function of many different organs.”

The health care pro went on to note that when COVID infects those vital cells, it can take a toll on a number of organs.

“And because the erection is a blood flow-event … When those blood vessels are affected, you can get the erectile dysfunction,” she said.

However, despite the prognosis “coming up short” received from his doom-and-gloom doctor, both urologists agreed that rehabilitative practices like doing “penis push-ups” or purchasing a “penis vacuum,” could restore length over time.

“A typical regimen would be starting something like Viagra or Cialis to improve blood flow,” advised Winter. “Another thing would be to buy a penis vacuum device and do penis exercise with it or penis push-ups.”

She also suggested stretching the penis with a traction device named RestoreX, which she says has reportedly elongated shortened wee-wees by 1 to 2 centimeters with consistent use.

“These are easy things you can do at home to either prevent shortening or actually get back length that you’ve lost,” she assured.

So, to make a long story short, just hang in there guys. There’s hope.

Royal Caribbean ship based in Florida crashes into dock in Jamaica