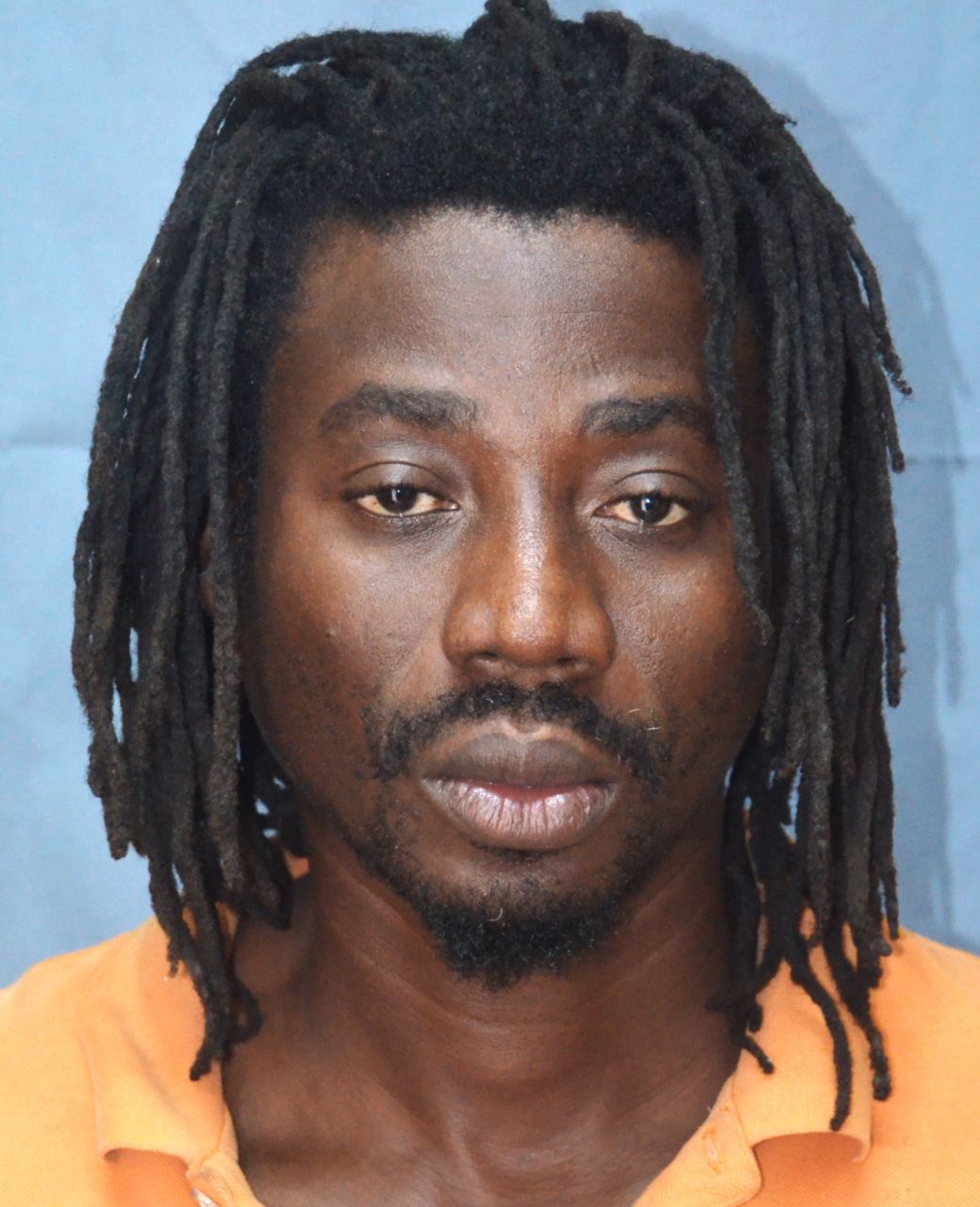 One of two men who was held earlier this week in the airport drugs bust has been charged.

Police charged 40 year-old Calvin Donaldson of Jennings with Possession of four pounds of cannabis, being connected in the supply of cannabis and the importation of cannabis.

Donaldson, along with another man was arrested and taken into custody on Monday, after police K-9 dogs detected four pounds of cannabis hidden inside an Amerijet detention room at the Customs Cargo.

The other male, who was assisting the police with their investigations was later released from custody. He is expected before the Court in All Saints on Thursday.