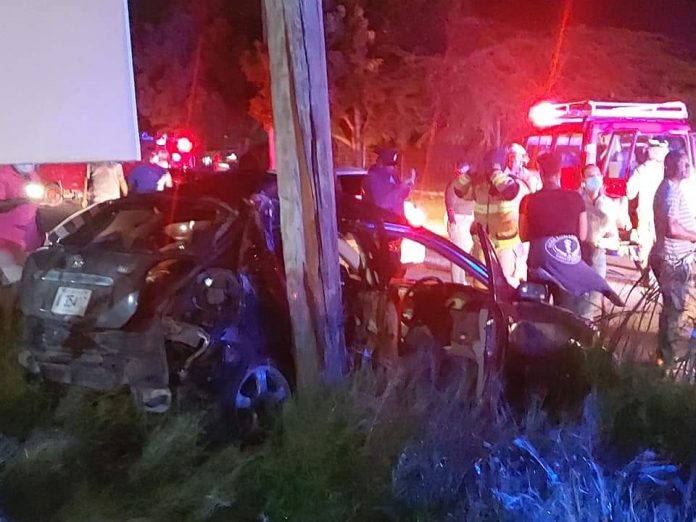 Police said that 29-year-old Glen Greene was driving the black Toyota Allex car that collided with another vehicle then slammed into a utility pole on January 2.

Holder, who was a passenger in the car, sustained severe injuries and was treated at the Intensive Care Unit (ICU) at Mount St. John’s Medical Centre.

Greene was ordered to pay $5000 cash and provide two sureties to secure his release.

He also has to surrender his travel documents and report to the Willikies Police Station three times weekly.

He will make his next court appearance in April.