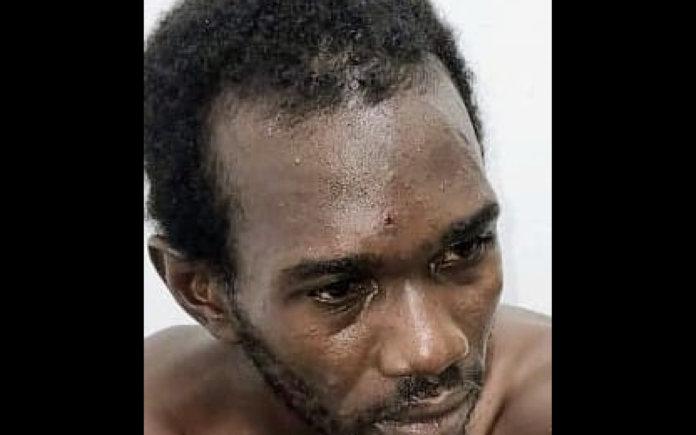 The police have one man in custody as they continue investigations into an alleged report of burglary.

Around 2:20 am on Sunday 28th August, the police received a report of an alleged burglary in progress at a pharmacy located on the corner of New Street and Temple Street.

Having arrived on the scene, the officers observed signs of a break-in and conducted a search around the immediate area and inside the building.

The police later found one Ramone Thomas Aka, “Rusky” inside the property with an undisclosed amount of E.C and U.S currencies, along with other items in his possession.

He was arrested and taken into custody.