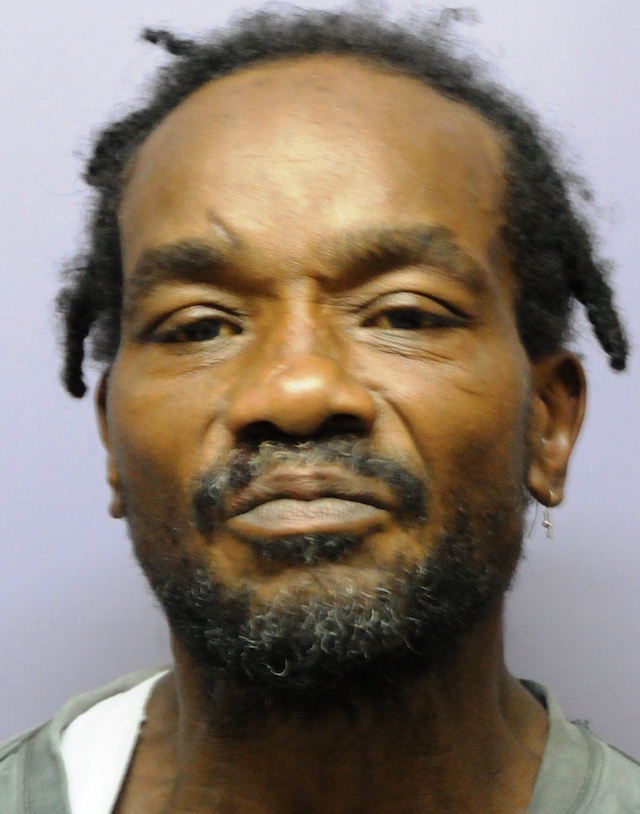 A man who was sentenced to time served for assault with intent to rob, told the court he only committed the offence because he was under the influence of crack-cocaine.

Fitzroy “Chisel” Aska wore a mask when he attacked a woman as she walked along Armstrong Road in Grays Farm around 2:00 am on May 22, 2016.

Aska demanded “weh the money” before he hit the woman across her head with a hard object and tried to drag her into nearby bushes.

After telling him she had no money, the woman took a good look at the assailant and said, “me know your voice”.

She said she got a glimpse of his face without his mask before he ran down the road and made good his escape.

The woman later made a report to the Grays Farm Police and Aska was arrested and charged.

A probation officer was tasked with ensuring Aska gets the necessary help he needs to get over his addiction.