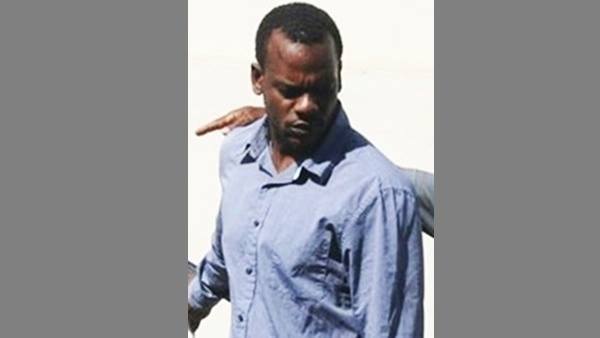 The British Virgin Islands (BVI) has recorded a fourth murder since the start of the year.

A man identified as Jefferson Joseph was gunned down outside CSY Dock on Tortola this morning, April 16.

“Police are confirming the death a male following a shooting incident outside the CSY Dock this morning. The male victim was pronounced dead at the scene,” said the RVIPF.

Photos being circulated on social media show Joseph clad in black and sitting in the driver’s seat of a bloodied vehicle – seemingly lifeless.

His head is resting on the door closest to the driver’s seat. The window across from him is shattered.

Joseph, over the years, has been implicated in different crimes in the territory.

He was released recently from Her Majesty’s Prison.
ReadMore:(BVInews.com)