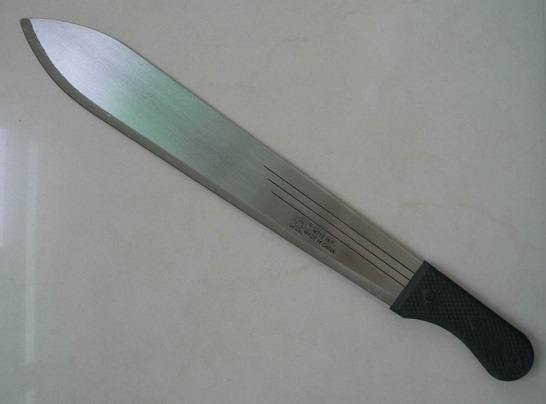 The man says he was relaxing on the gallery at his friend’s home when another man with whom he has had a long-standing feud,  entered the property and attacked him with a cutlass.

Roberts managed to wrestle the cutlass away from his attacker during a fight.

He was able to restrain the man after a neighbour took the cutlass away.

The police was called and the alleged perpetrator is now in police custody.

Roberts said he made several reports to the police about the individual who was hospitalised last night.

Roberts sustained a number of small injuries during the attack but was able to successfully defend himself from his attacker.