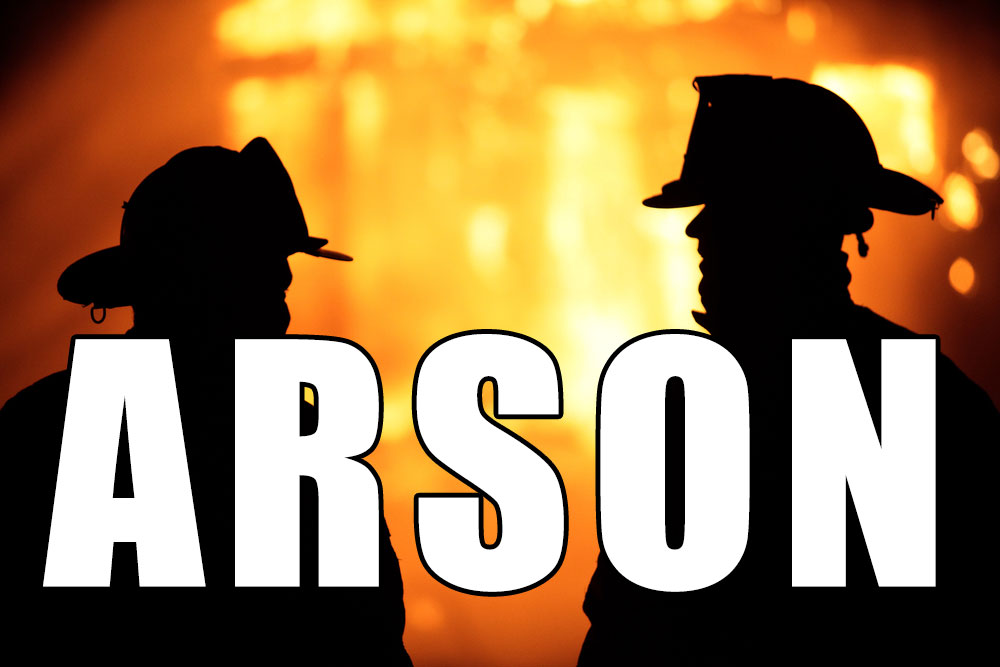 The Antigua & Barbuda Fire Department has confirmed that a man has been arrested for suspected arson in connection with the country’s latest house fire.

The three-bedroom wooden house at Jonas Road was engulfed by the morning blaze.

Fire fighters did their best but could not save the house, occupied by a single mother of two, from burning to the ground.

According to reports, there may be a connection between a domestic dispute in the home and the fire.

The man is said to be a partner of the homeowner but lawmen did not reveal his name since he has not been charged.

On Monday, the government received 25 smoke detectors from the Embassy of China for distributions to low income households.

A day before the donation was made another fire destroyed a home and two cars in New Winthropes.