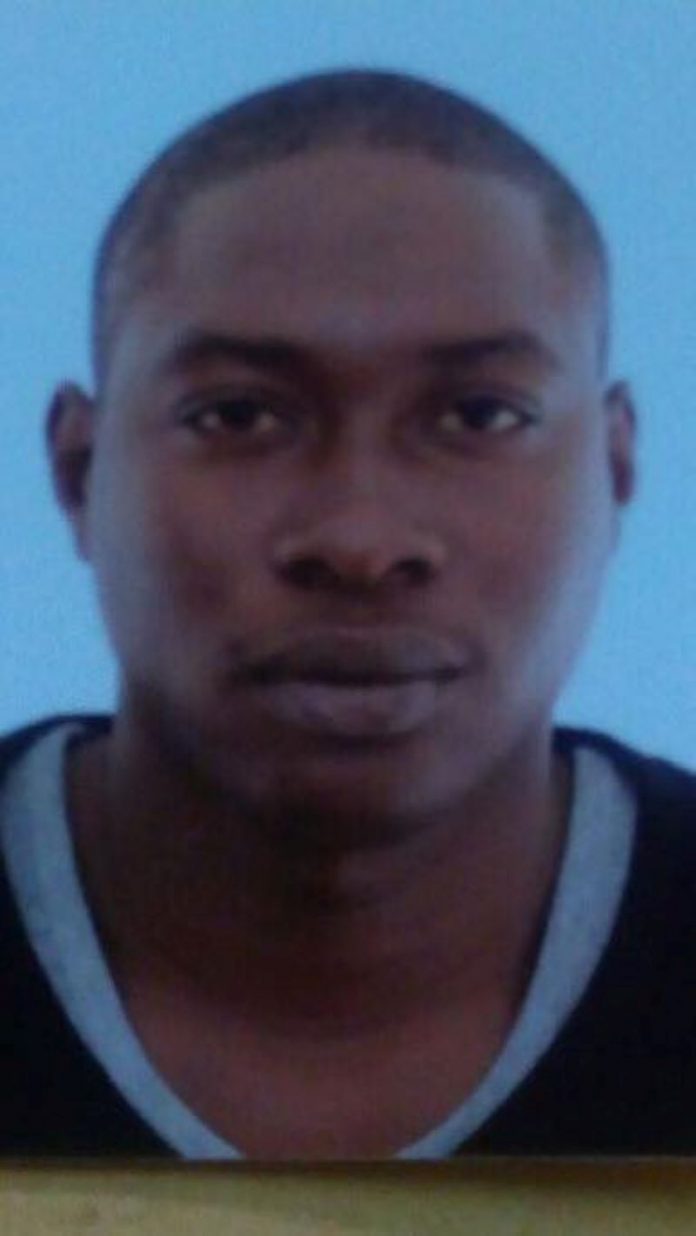 According to reports, Ian Daniel of Sutherland pleaded guilty to the offence in the High Court today.

Police alleged Daniel and Corey Mills of Clare Hall committed a robbery at the Syrian Restaurant, which ended in the shooting death of the owner.

Mills reportedly said he panicked and shot Daher during the incident.

The duo is due for sentencing later his month.