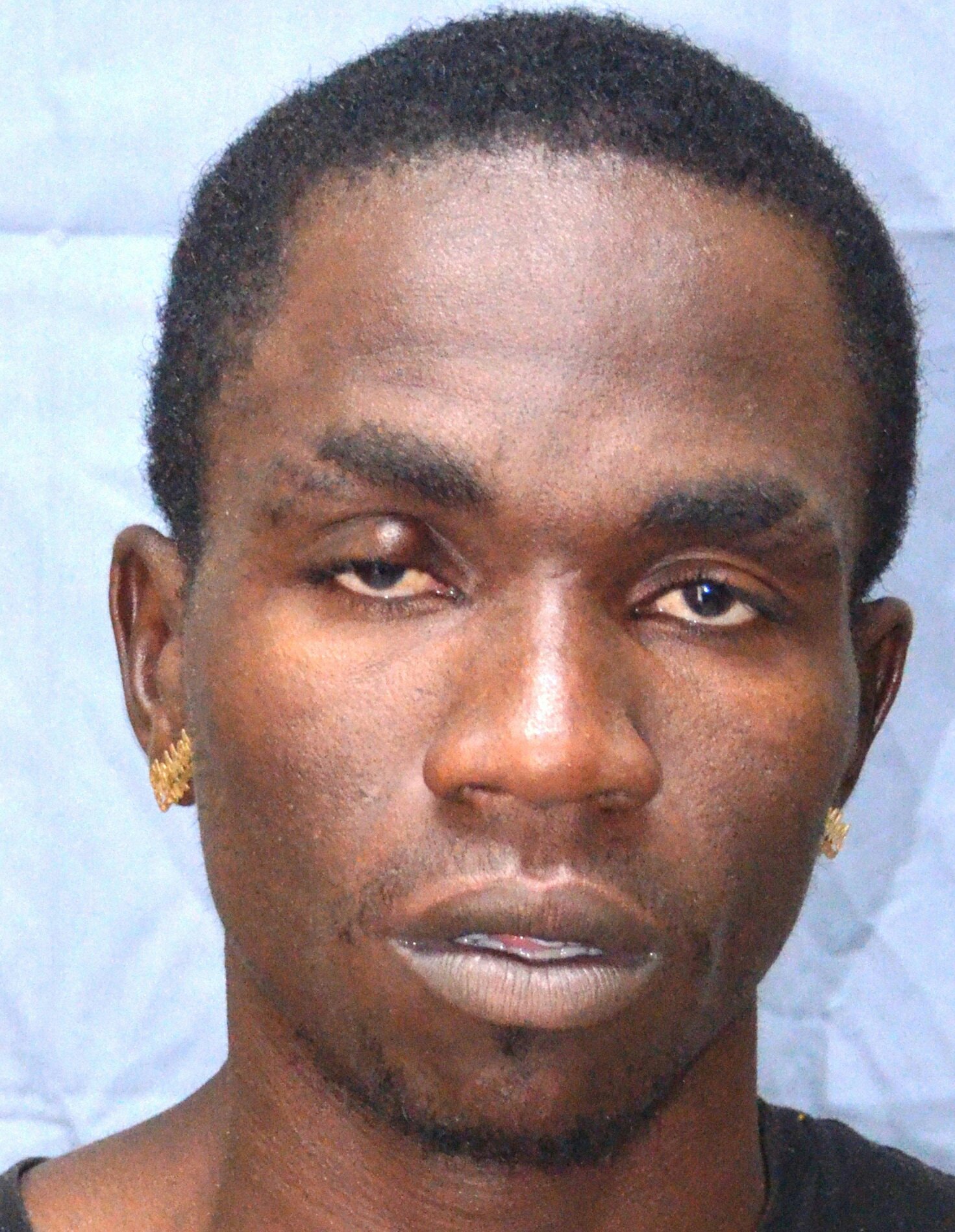 Leon Jarvis, 29 of Swetes is due before the Court this week, charged with Praedial larceny and larceny of livestock.

He is accused of stealing a sheep and a goat from a Horsford Hill man on 24th November. He is further accused stealing several coconuts from a farm at Table Hill Garden on 28th November.

His arrest came after residents in Liberta and surrounding areas have been reportedly missing animals and produce from their farms in recent times.

Further investigations are ongoing, and it is likely that other charges will be laid.