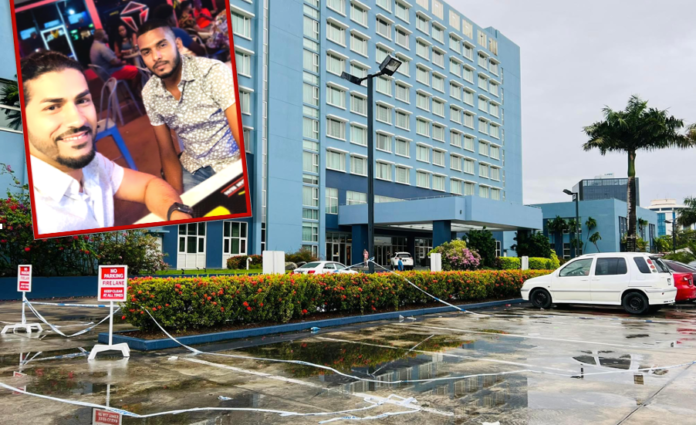 The bodies of Guyanese, American Airlines flight attendant Justin Teixeira and his friend Richie Hanraj were found in a parked car in the hotel’s parking lot early this morning. 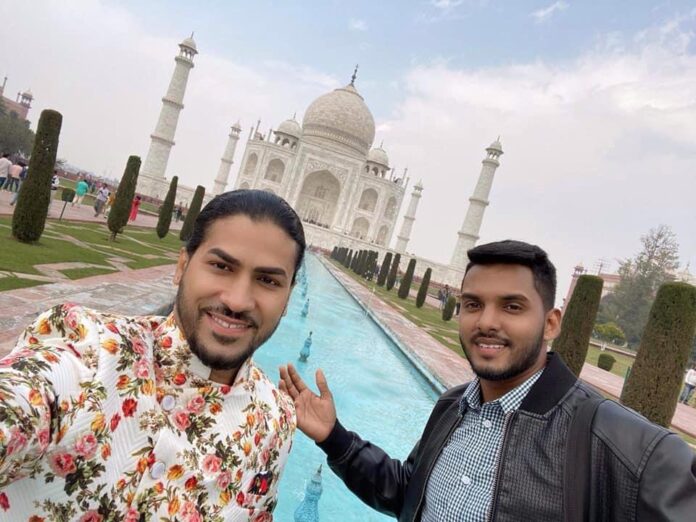 Police made the discovery at around 1 o’clock this morning.

Around this same time, Hansraj updated his Facebook (FB) status with the following words: “I hope the world find peace today I love you all”.

Meanwhile, Teixeira’s last FB post was made last night. He posted a photo of himself, tagged his location as being at the Guyana Marriott Hotel and wrote: “Life is like a coin. You can spend it any way you wish, but you only spend it once”.

Detectives are treating the men’s death as a murder/suicide.

The bodies were discovered by a staff of the hotel, the hotel’s management was then informed and the police contacted.

When the police arrived, they began their investigation and among other discoveries, were that Richie was kneeling on the floor of the car on the passenger’s side slouch over while Justin was seated inside the driver seat. 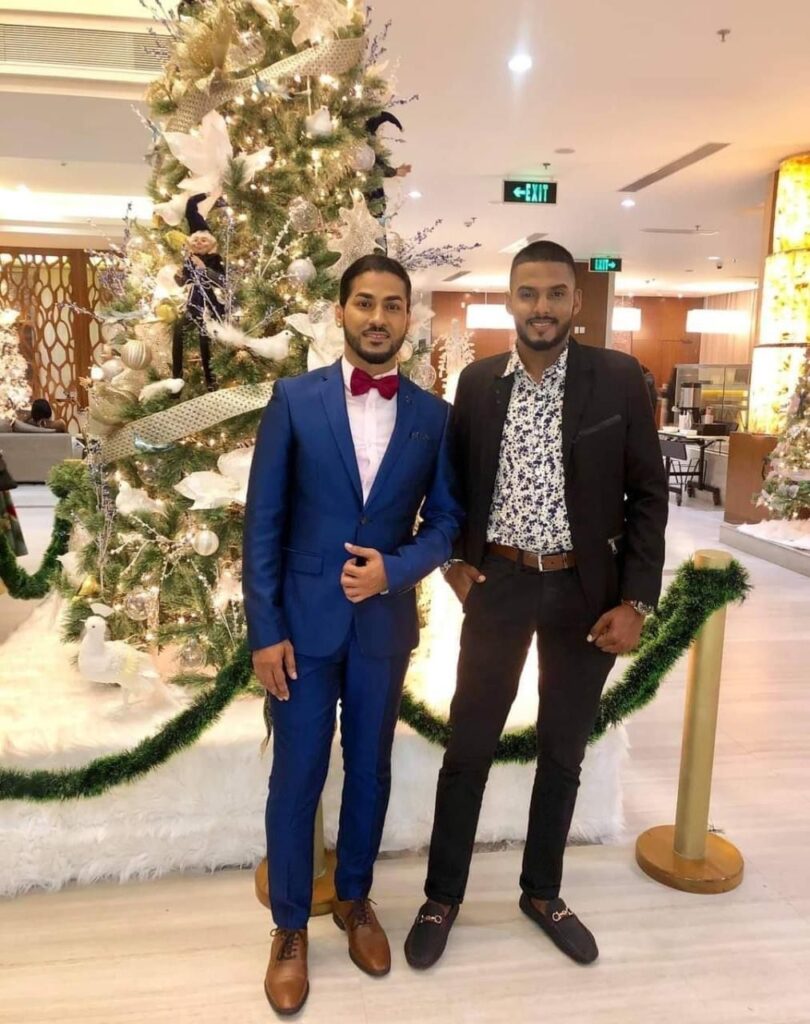 Both men were seen frothing from their mouths while Justin was found dead with his mouth opened and Richie seems to have had a seizure somewhere during process.