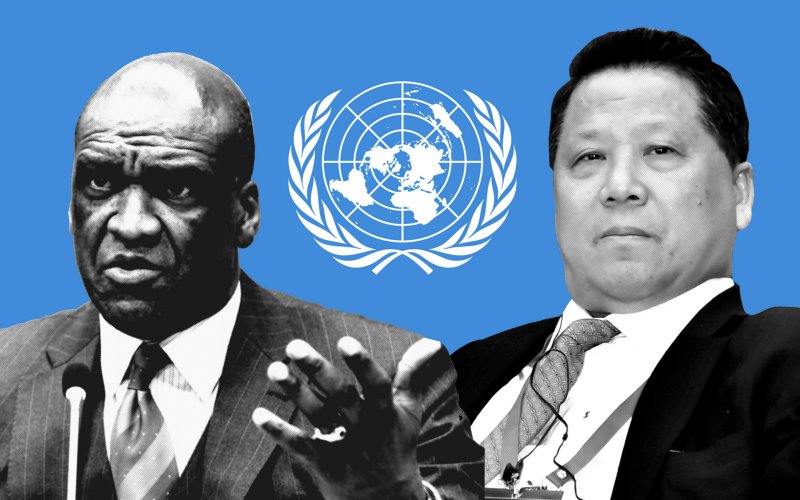 Macau billionaire Ng Lap Seng will head to Manhattan federal court on Monday to face charges that he orchestrated an elaborate scheme to bribe Caribbean diplomats to the United Nations, in a trial expected to put a spotlight on China’s ambitions at the international organization.

Prosecutors allege that Mr. Ng, a colorful real estate and casino mogul, paid hundreds of thousands of dollars in bribes Dr, John Ashe Antigua and Barbuda Ambassador to the UN who died while awaiting trial.

Two senior Antiguan lawyers Dr. David Dorsette and Justin Simon has presented their interpretation of the country’s bribery laws ahead of the case.

Last month, U.S. District Judge Vernon S. Broderick agreed to the government’s request to move the start of the trial of Ng Lap Seng to late June, prosecutors said in a letter responding to a defence submission earlier in the day. Jury selection had been scheduled to start Tuesday.

Ng, 68, has been living in a luxury Manhattan apartment under 24-hour guard under a $50 million bail agreement for the majority of time since his September 2015 arrest. He has pleaded not guilty to charges alleging he contributed a portion of over $1 million in bribes that reached a former U.N. General Assembly president several years ago. The judge has declined to ease bail conditions so Ng could spend more time outside his apartment.

Prosecutors say Ng joined a conspiracy to influence the United Nations because he hoped bribes would speed construction of a U.N. conference centre in Macau that Ng hoped would be the biggest in the world. The centre has not been built.

Defence lawyers have argued in court papers that the prosecution is politically motivated, saying the United States wanted to block construction of the U.N. centre in China because it wanted to slow the progress of Chinese influence over developing nations. The conference centre was supposed to serve southern hemisphere nations.

In a letter to the judge Sunday, defence lawyer Tai H. Park did not oppose the government’s Friday request to put off the trial for 30 days so it could argue that newly discovered classified materials related to the case should not be required to be turned over to the defence.

But he complained that the last-minute request to delay the trial was “undermining Mr. Ng’s important right to a speedy trial.”

In response, the government said the defence was distorting the history of the case’s progression to trial. It said defence lawyers had repeatedly consented to delays in the trial, including so that plea negotiations could occur and for a subsequent one-month delay of the trial start.

In his letter, Park also referenced a telephone conference in the case late Friday, saying Broderick had questioned why the government wanted a full month delay.

“When the court asked why the government needs such a long period of time, the government essentially described a bureaucratic system that required agency consent and the like,” he wrote.