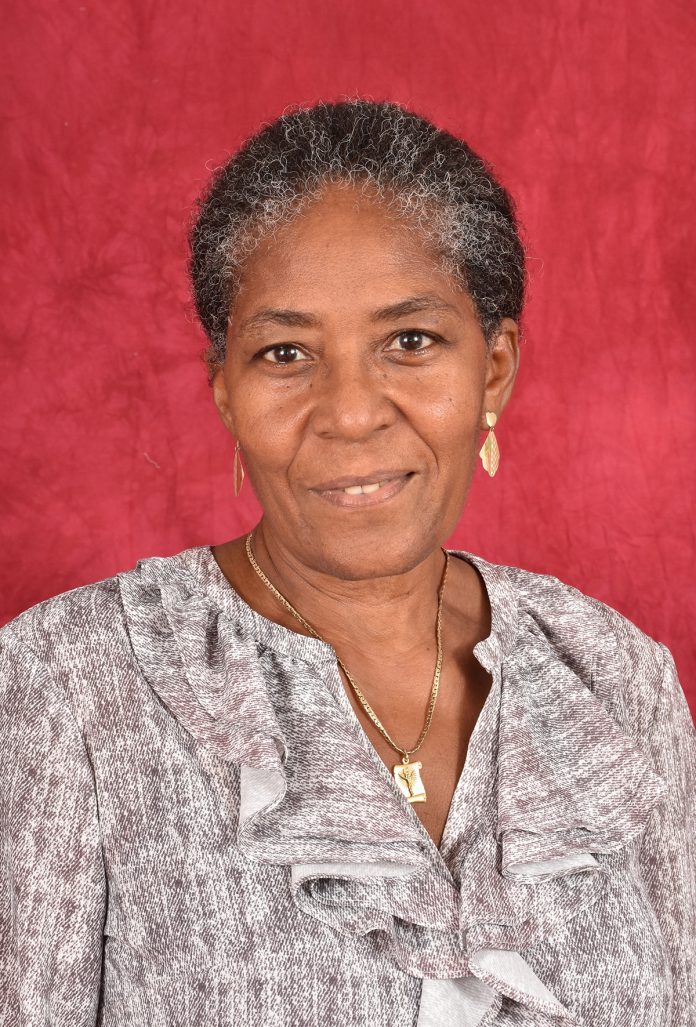 The Antigua and Barbuda Electoral Commission welcomes a new member of the electoral management body in the person of Ms. Madeline Blackman.

Ms Blackman, replaces Mrs. Paula C.M. Lee, whose seven-year tenure as a Member of the Commission came to an end on August 31st 2020. She was appointed by the Antigua and Barbuda Evangelical Association and the Antigua Christian Council.

Blackman describes herself as a practicing Roman Catholic, deeply rooted in the Afro-Caribbean soil and who shares in many of the dreams and hopes of Caribbean peoples.

She is a former public servant who dedicated over forty years of service in two key areas of development in the twin island state, specifically in the tourism industry. She served as Director at the country’s tourism office in Toronto, Canada and Head of the Consulate General in Toronto, Ontario, which, she emphasized, provided a range of experience through involvements with the Antiguan-Barbudan community and from a broader international relations perspective.

Ms. Blackman said that she is very pleased about her appointment to the Commission and sees it as an opportunity to once again engage in a public service activity and particularly one which covers looks at the development of democracy and the electoral process in the twin island state.