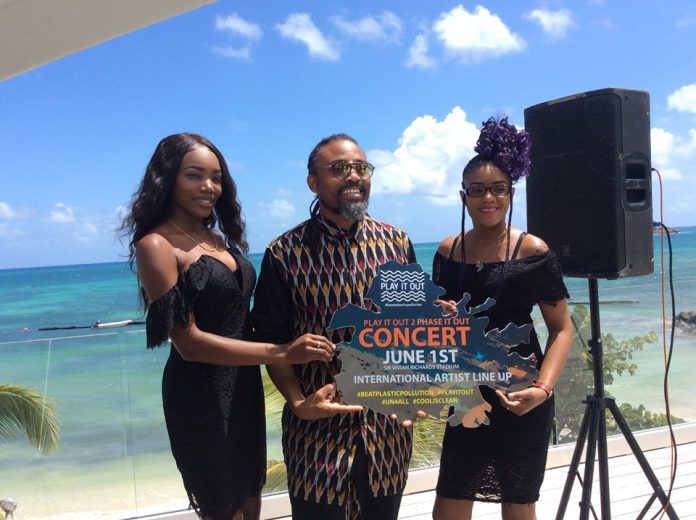 The much-anticipated Play it Out concert was officially launched at the Hodges Bay Club on Thursday.

Dozens turned out to witness the historic occasion which saw a number of high-level officials in attendance.

The initiative, which will be headlined by Grammy Award winner Ashanti and will feature Machel Montano and others, will be staged on the night of June 1st 2019 at the Sir Viv Richards Stadium.

The concert was organized to promote the ban on Plastic Bags and Styrofoam products and is an initiative of the Governments of Antigua and Barbuda and Norway as well as the United Nations. 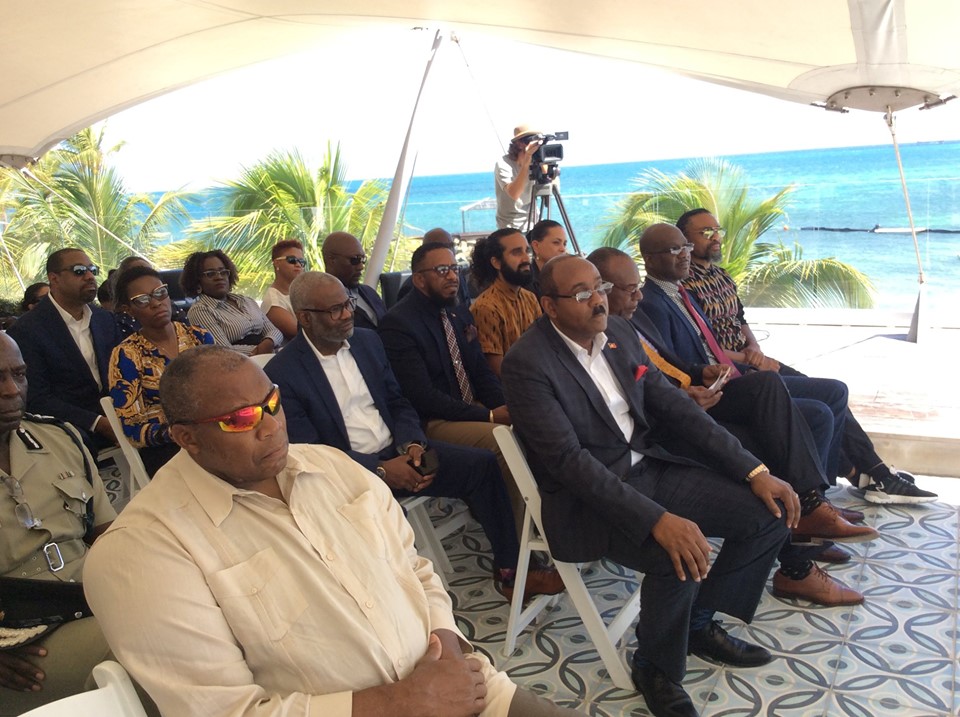