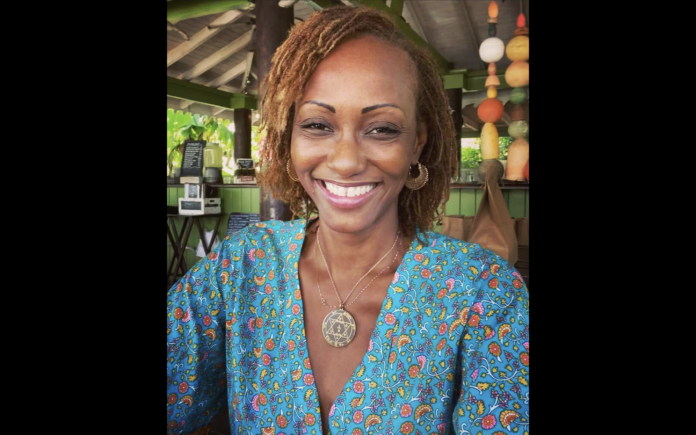 One lucky mom is in for the experience of a lifetime.

Keisha S., a health and energy coach from Antigua and Barbuda, is the proud winner of two seats aboard one of Virgin Galactic’s first commercial flights to space thanks to Virgin Galactic and Sir Richard Branson’s Omaze sweepstakes

Making the experience even more exciting? She hopes to be able to bring her daughter, an astrophysics student, along for the trip.

“I barely have the words to capture my excitement,” Keisha tells PEOPLE in a statement. “I entered the sweepstakes after I saw an ad when I was taking my daughter to school, but who would have thought that I’d actually win. My daughter is studying STEM and wants to work at NASA, and I hope to share this experience with her because it would be an incredible dream come true for both of us, for our entire family.

“To be the first astronaut right now from the Caribbean Islands is such an honor,” she adds. “I want to bring the flag of Antigua and Barbuda to space with me! Right now, I’m trying to live in the moment, take it all in and I hope my daughter and I — as a future astronaut!— can be an inspiration for women and girls everywhere.” 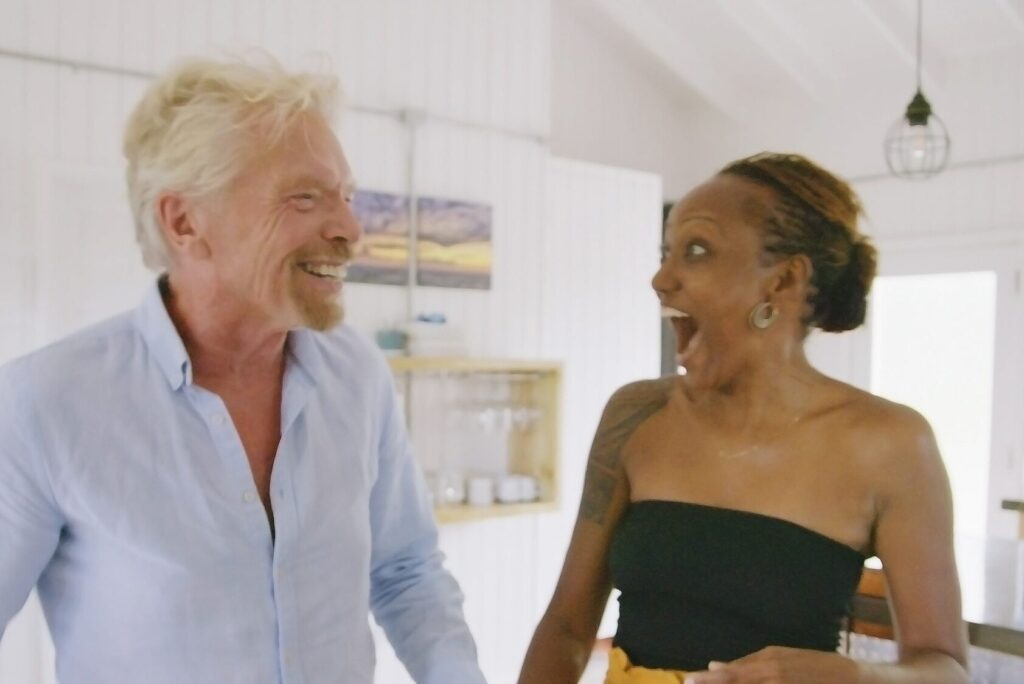 The sweepstakes kicked off in July, after Branson, along with five other team members, embarked on the company’s first fully crewed flight test.

Over eight weeks, the sweepstakes drew donations from 164,338 people around the world — and raised a projected $1.7 million in grants for Charities Aid Foundation America, which will grant all funds to Space for Humanity and its Citizen Astronaut Program.

The company says Keisha is the first person from the Caribbean islands to join its “Future Astronaut community” of 700 people. As a part of her experience, Keisha will also receive a tour of Virgin Galactic’s spaceport in Truth or Consequences, New Mexico, guided by the Virgin Galactic team and Branson, the company’s founder.

Branson had the honor of personally telling Keisha that she won the sweepstakes, and the moment, he says, was a “moving” one.

“It’s in moments like these where I couldn’t be happier to see the mission of Virgin Galactic come to life, and I’m so thrilled to welcome such a remarkable person like Keisha into Virgin Galactic’s Future Astronaut family,” he adds.

Omaze CEO and co-founder Matt Pohlson — who also surprised Keisha with the good news alongside Branson and Space For Humanity executive director Rachel Lyons — said they “couldn’t be more thrilled” for Keisha.

“Omaze exists to dream the world better. Not only will a lifelong stargazer get to experience space, but this also helps Space for Humanity open up that opportunity to even more people. Because of that, the partnership with Virgin Galactic and Space for Humanity was a dream come true for Omaze too,” Pohlson said in a press release. 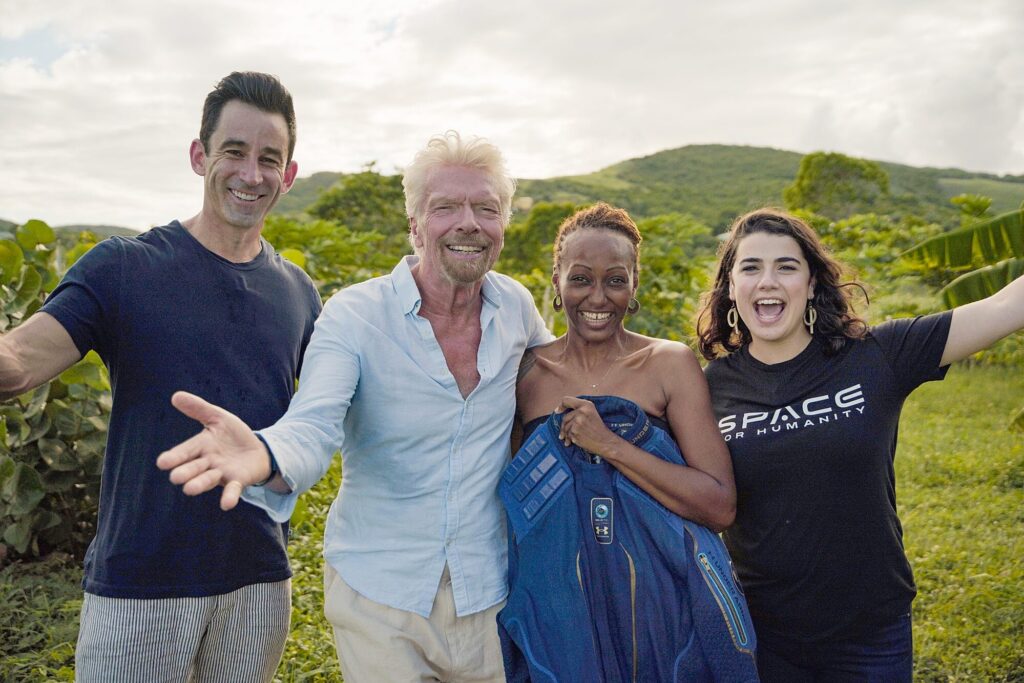 Branson made history as the first billionaire to fly to space earlier this year. The 71-year-old, along with five Virgin Galactic crew members, flew to an altitude of 53.5 miles above Earth’s surface on July 11, which is past the 50-mile mark NASA and the U.S. military consider the edge of space.

After the trip, Branson told PEOPLE that one of his next goals was seeing off the first Virgin Galactic customers on their trips to space.