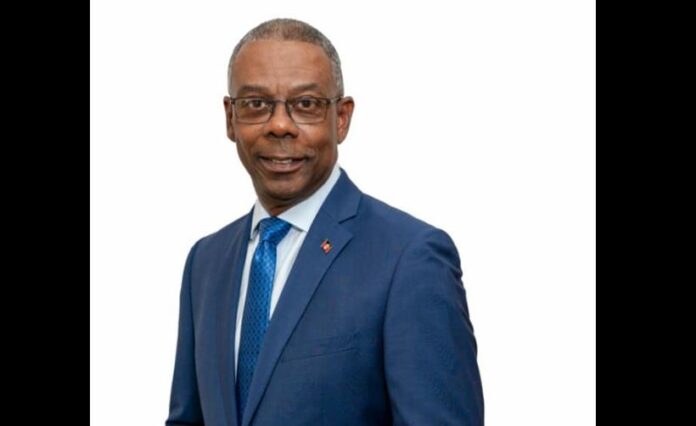 Browne is threatening to sue the T&T Government over its failure to pay the US$60 million balance on a US$100 million commitment.

The Prime Minister, in his usual fashion, made the announcement on his affiliated radio station – rather than on State media – on Saturday, July 23.

Lovell, an attorney-at-law, says the payment promised by the T&T Government was not an official court order; rather, it came about after months of negotiation. This is what is now needed, Lovell says: a meeting at the table.

The Political Leader says the Browne Administration may have an uphill battle litigating this matter.

BAICO and CLICO – a Trinidad-based conglomerate, went into insolvency in 2009, leaving Antigua and Barbuda policy-holders among those still owed millions of dollars.

The Government reportedly is pursuing litigation against the principals of the insurance companies.

Meanwhile, PM Browne said he hopes that Trinidad & Tobago is benefitting from the increase in fuel prices and therefore will put some system in place to cover the rest of its liability.