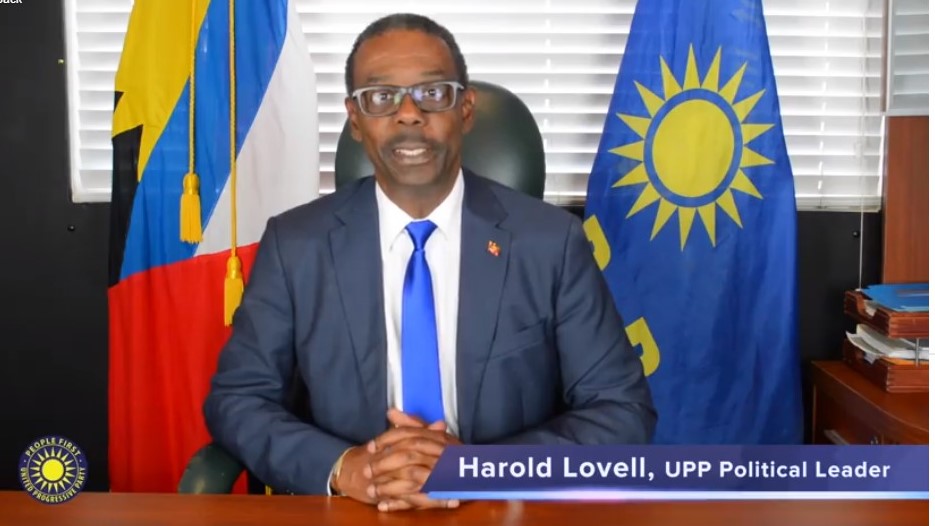 The Leader of the United Progressive Party (UPP), Harold Lovell, says he is giving the recipients of his letter, regarding the attempted murder of customs officer, until November 25th to reply and if no reply is forthcoming, he will make his next move.

Lovell did not say exactly what that action would be.

His letter, dated November 11th 2019, was sent out to five persons: the Governor General, the Prime Minister, the Public Safety Minister, the Acting Commissioner of Police and the Comptroller of Customs.

The letter was an appeal to the government officials to “spare no effort” in arresting the perpetrators of the “gangster-style” attempted murder of Customs Officer, Cornel Benjamin.

Lovell reported that only the Acting Commissioner of Police, Atllee Rodney, has responded so far.

Rodney, in his response, says the police force is taking the matter very seriously and is utilising all avenues available.

“I am holding him to his word but I am still not seeing the sort of energy that I think is required in such a matter,” Lovell commented.

An alleged attempt was made on Cornell Benjamin’s life just over one month ago as two gunmen shot and severely wounded him.

Benjamin, who sustained gun wounds to his leg, is reportedly attached to the customs department responsible for under-evaluation, false invoicing and smuggling.

He is currently receiving medical attention in Jamaica.