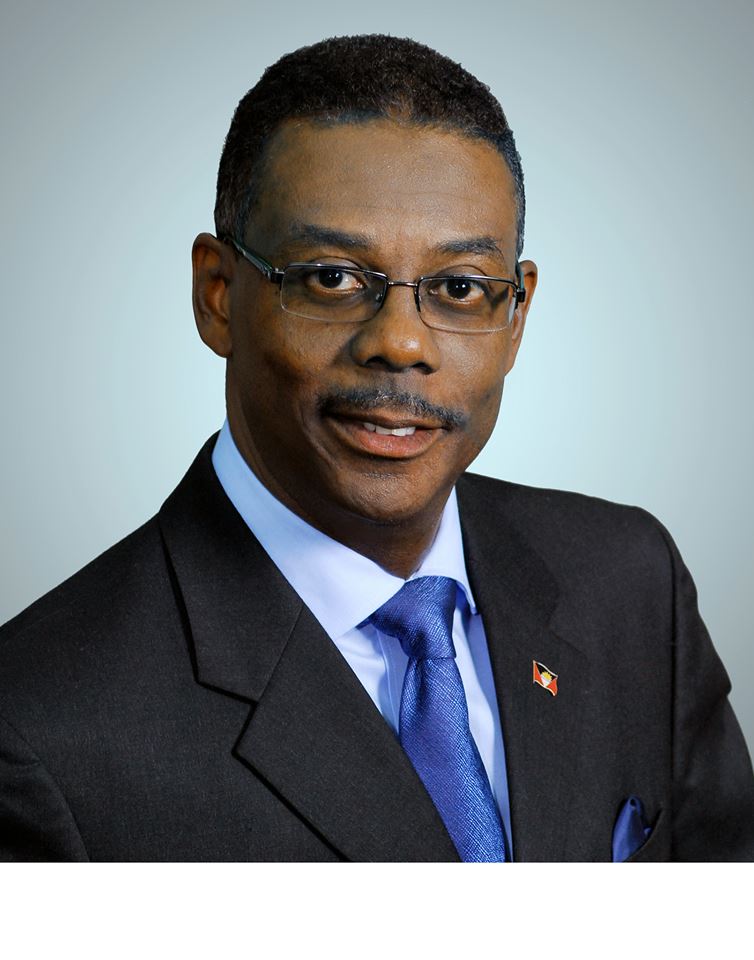 United Progressive Party leader Harold Lovell on Friday said that the former United Nations President, the late John Ashe, lied when he spoke of a close relationship between them.

Lovell wrote on his official Facebook page as investigations continue into the UN bribery scandal.

Based on an affidavit sworn by Jason Alberts on 05th October 2015, in the Southern District Court of New York, Mr Alberts states that the late Ambassador John Ashe mentioned that he and the Minister of Finance were high school classmates.

Lovell was the minister of finance at the time.

“That is the only passing reference to me, since, at the time I was Minister of Finance, and Dr. Ashe falsely insinuates that he has significant influence, based on that alleged connection that he and I share,” the UPP leader said.

“But that is a blatant lie,” he added.

Lovell said “I went to the Antigua Grammar School and John Ashe attended the Pilgrim High School. We went to two different schools. We were never classmates.”

The former finance minister said his first personal encounter with Ambassador Ashe was in 2004, when I was appointed Minister of Foreign Affairs.

“I categorically deny any statement made by Dr. Ashe regarding a childhood relationship between us, and I am confident that the evidence will be borne out in any investigations that are conducted.” Lovell said.

The government said last week that it will waive diplomatic immunity for anyone who is a subject in the ongoing probe and will fully cooperate with US authorities.

Dr. John Ashe who died while under house arrest last year, was accused of accepting bribes in excess of US $ 4 million in cash and goods, some of which he channeled to officials in Antigua & Barbuda.