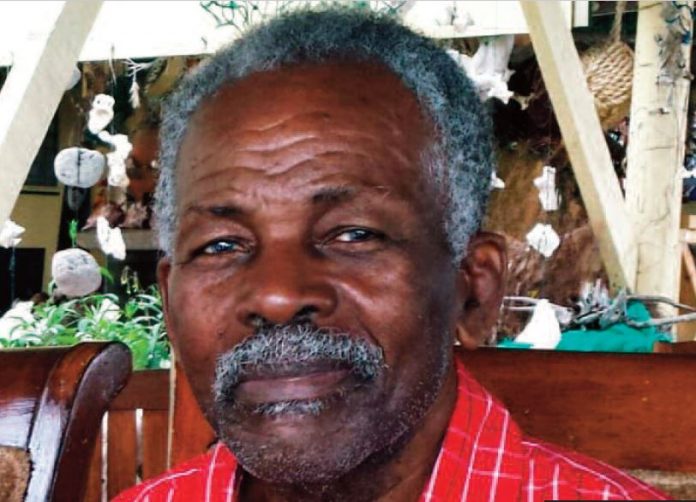 Steelpan grandmaster, Eustace “Manning” Henry, passed away on Monday after suffering for some time with Alzheimer’s disease.

The master steelpan builder, tuner, bender, soloist, arranger, and long-time captain of Hell’s Gate Steel Orchestra, died at the age of 90 at his home on Bryon’s Street, Villa.

A funeral date has not yet been set as the family is awaiting an autopsy report, however, it will be held at Manning’s longtime church, Spring Garden Moravian.