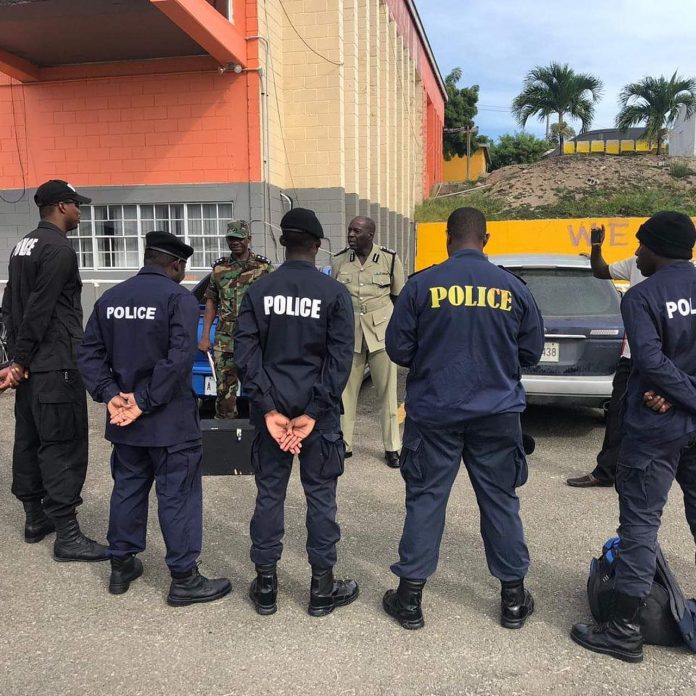 A contingent of police officers of the Royal Police Force of Antigua and Barbuda boarded an aircraft bound for the Bahamas on Friday 20th September, to assist Police in Bahamas with security. The aircraft departed V.C. Bird International Airport around 9:02am with six police officers, who will make their first stop in Barbados, before their final journey to the Bahamas. 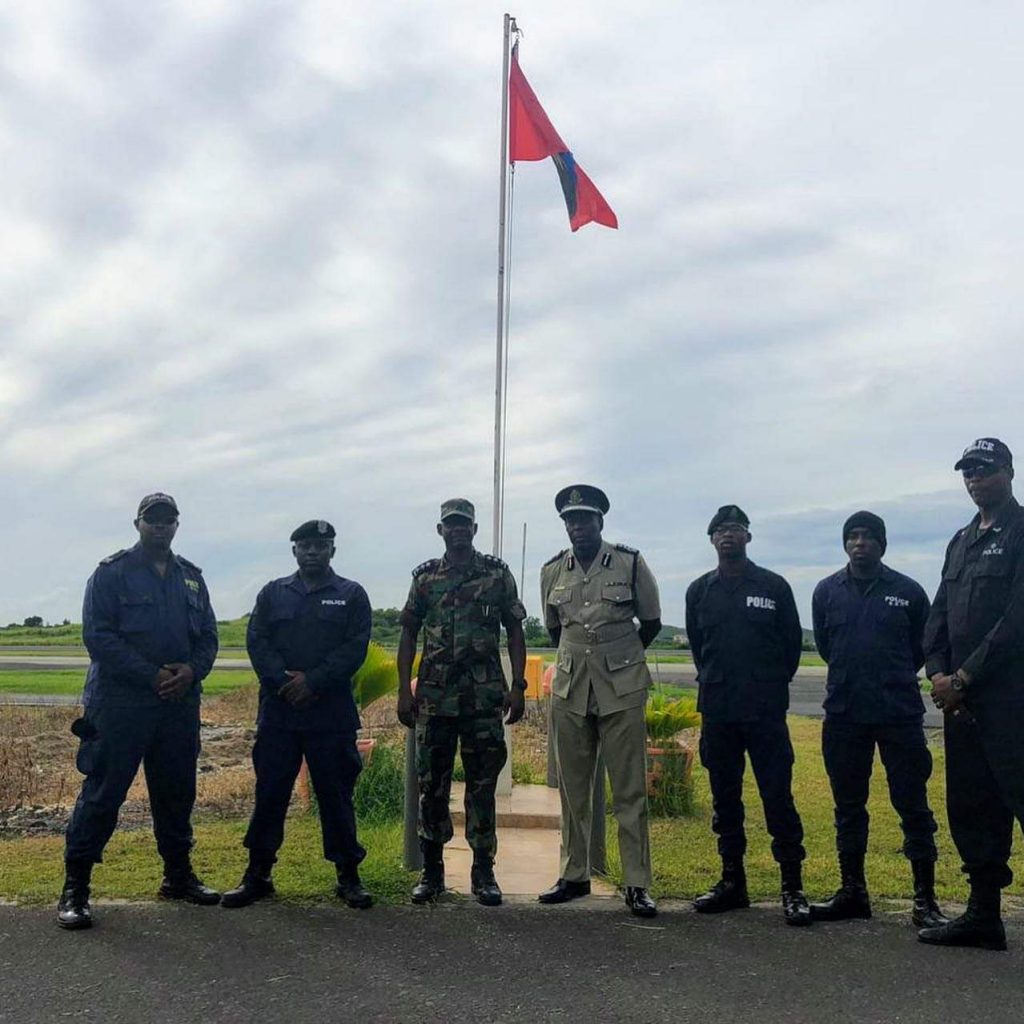 Assistant Superintendent of Police, Kelvin Thompson leads the contingent of officers, who will be on the ground for at least three weeks, in the first instance. The other members of the team are; Corporals Jess Bristol and Shawn Walsh and Constables Calvin Daley, Troy Willock and Joel Knight. Thompson is also expected to be the overall commander of an additional thirty police officers, who will assist the Bahamian authorities with the maintenance of law and order.

Acting Commissioner of Police, Atlee Rodney was present at the time of departure, and used the opportunity to express his profound gratitude to the men for unselfishly volunteering for the mission. He wished them a safe journey and a successful mission. The operation is in keeping with the mission of the Regional Security System (RSS), and its commitment to the region in matters of national security; especially following the aftermath of hurricanes or other natural disasters. In early September, hurricane Dorian ravaged the Bahamas, causing widespread damage and the loss of many lives.