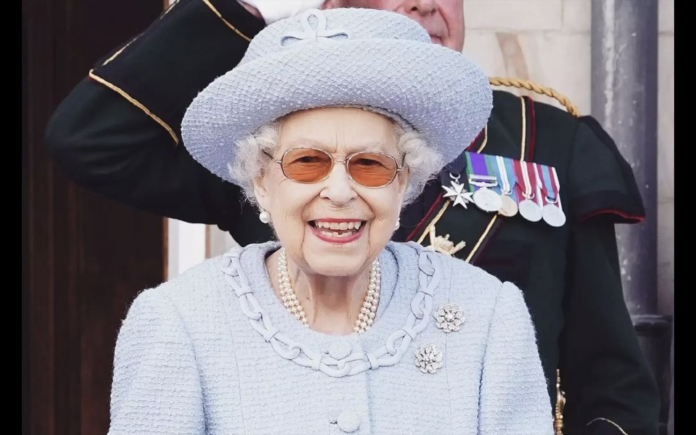 A bank holiday across the UK has been approved by King Charles III for the day of the funeral of his mother Queen Elizabeth II.

The new king confirmed the order at a ceremony in London proclaiming him as monarch.

The Queen’s state funeral will be held on Monday 19 September.

The Queen, Britain’s longest ever reigning monarch, died peacefully on Thursday afternoon at her Scottish estate in Balmoral.

The state funeral will take place at Westminster Abbey, the historic church where Britain’s kings and queens are crowned, and where Queen Elizabeth II married Prince Philip in 1947.

There has not been a monarch’s funeral service in the Abbey since the 18th Century, although the funeral of the Queen’s mother was held there in 2002.

Westminster Abbey is the historic church where Britain’s kings and queens are crowned, including the Queen’s coronation in 1953, and where she married Prince Philip in 1947.

Heads of state from across the world will be invited to join members of the Royal Family to remember the life and service of the Queen.

Senior UK politicians and former prime ministers are also expected to attend the service, which will be televised.

It is expected that certain aspects of daily life will be put on hold for the date of the state funeral, with some businesses and organisations choosing to close or halt their operations.

The Royal Mail has announced that its postal services will be suspended on the day, and some shops like Harrods have already said they plan to close.

The upcoming bank holiday is one of several ways in which life in the UK is temporarily being put on hold following the Queen’s death.

A period of national mourning is now in place and will last until the day of the state funeral, the government has announced.

There is no obligation for organisers to cancel planned events, but many that were due to happen in the immediate aftermath of the Queen’s death have already been cancelled or postponed for a few days.

Football matches in the Premier League, English Football League or in Scotland or Northern Ireland have been postponed until Tuesday, while all games in the Women’s Super League, Women’s Championship and Women’s FA Cup have also been put on hold. A number of horse racing, golf, and boxing fixtures have also been called off.

Large-scale strike actions planned for next week were immediately cancelled following the Queen’s death, and the Trades Union Congress said it was postponing its annual conference in Brighton this weekend out of respect.

On the day of the state funeral, government guidance suggests organisers of sporting fixtures or pre-planned events may wish to adjust timings to avoid clashing with the service or processions.