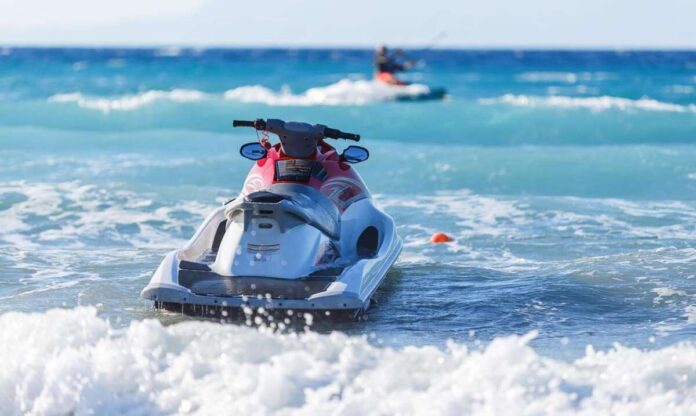 Authorities said lightning first struck a 36-year-old man driving a jet ski and then made contact with a 26-year-old woman who was a passenger on another nearby.

The driver of that watercraft was not injured.

Police said the man died immediately while the woman died shortly after being brought ashore.

The deaths occurred late Sunday afternoon as Tropical Storm Earl swirled northeast of the US territory, dropping heavy rain on the island at times.