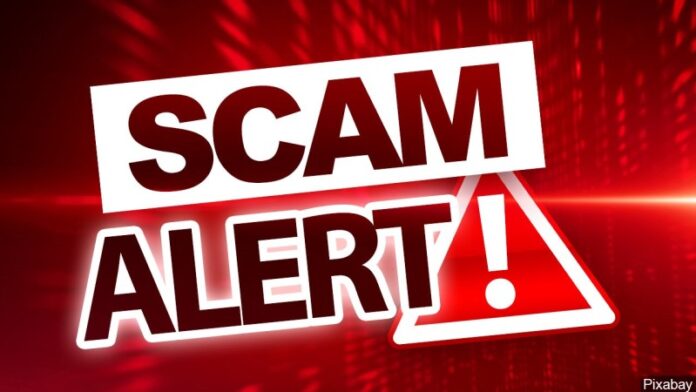 One woman has learned that trading online poses a number of risks and financial reward is not guaranteed.

Reports are that a Liberta woman is out of her original deposit of US$600 and the alleged US$4,000 in interest that she supposedly earned.

Further reports say the woman was engaged in cyber-trading online for Bitcoin through AVA Trade Mining and was scammed of her money.

The victim reportedly was contacted via Whatsapp by a woman who identified herself as an evangelist, as well as by a man – both administrators of AVA Trade Mining – and as a result of conversations online she invested the money.

Allegedly the woman was told that she had made a profit of US$4,000, after which the administrators informed her that she would have to pay a fee of US$2,000 to access the funds via digital keys.

A report of this incident has been made to local police.

But a source says the Police may be unable to assist the woman in any meaningful way since the persons holding the money are not even in this jurisdiction.

This incident reportedly occurred between November 10 and 28 via AVA Trade Mining.