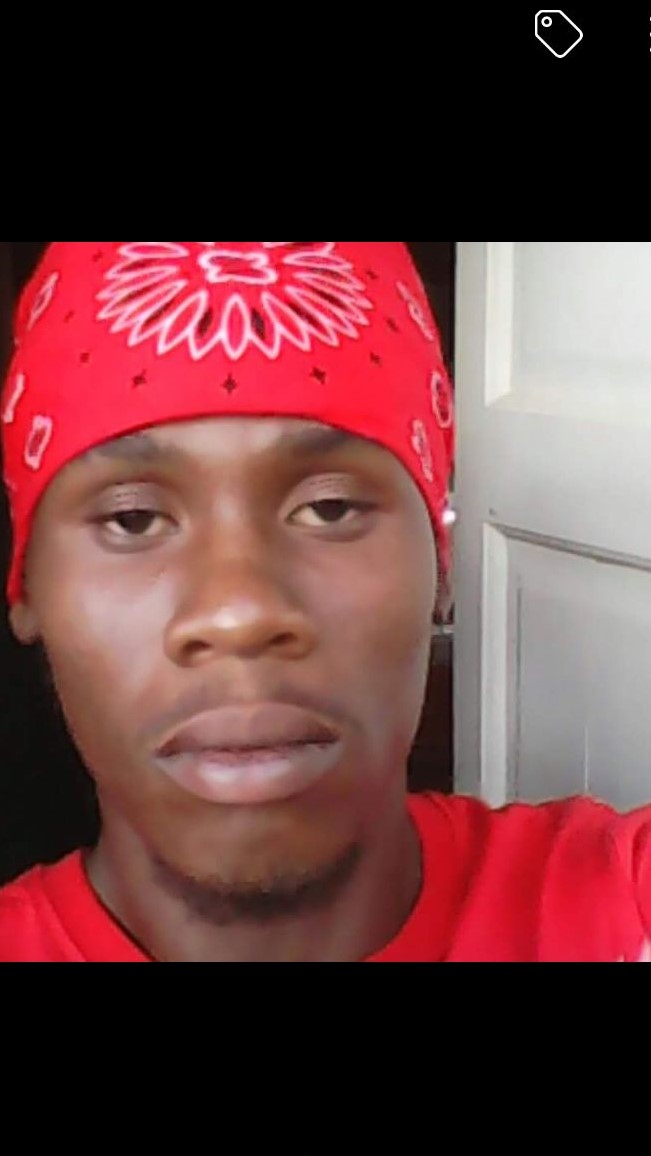 He is accused of killing his fellow villager, 40yr old Kelvin Matthew of Liberta on Monday. Both men allegedly got into a heated argument, which resulted in Carr arming himself with a sharp object which he used to stab Mathew in his chest.

He was pronounced dead on the spot by a medical doctor. The incident took place on the Liberta Basketball Court. He appeared in District “B” Magistrate’s Court in All Saints on Thursday and was remanded to Her Majesty’s Prison. His Committal date is set for 6th December, 2017.