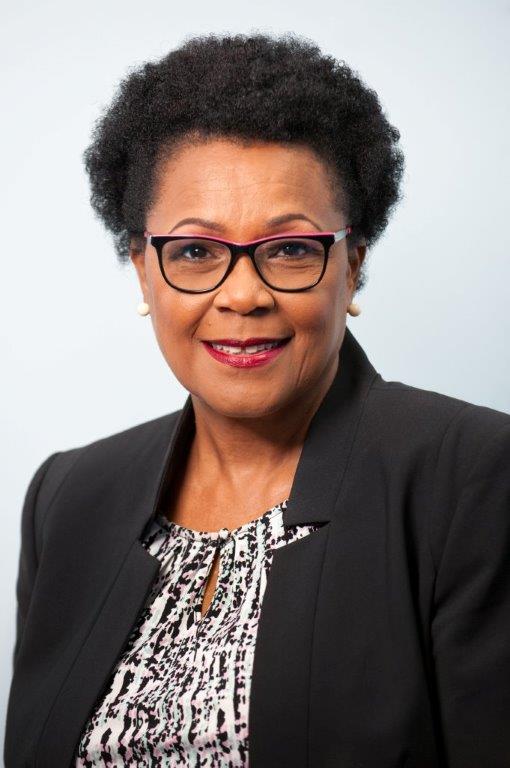 LIAT will continue flying across the region, Chief Executive Officer, Mrs. Julie ReiferJones says in response to recent media reports about the airline.

She is reassuring passengers that the airline will continue to operate in a safe and efficient manner to provide connectivity and service to the region.

Mrs. Reifer-Jones noted that while the airline is in a challenging financial situation, LIAT has continued flying through the region with support from its principal shareholders: the Governments of Barbados, Antigua & Barbuda, St. Vincent & the Grenadines and Dominica.

She noted, however, that the airline has also been operating to destinations where there has been no support from governments and authorities to ensure that critical connectivity remains.

Mrs. Jones advised that the current discussions with Regional Governments are intended to put in place new arrangements which provide a basis for sharing the burden amongst all the countries currently benefitting from LIAT’s services. She also noted that all stakeholders, whether , suppliers or financiers will be called upon to make adjustments aimed at achieving a viable airline operation.

The airline has already been working to improve its On-Time Performance, and she indicated that 83% of the airline’s flights were on time in 2018. The airline is currently undergoing a restructuring exercise which is expected to improve the operations of the airline as the company moves to build a sustainable model. LIAT currently operates 491 flights weekly across its network of 15 destinations.