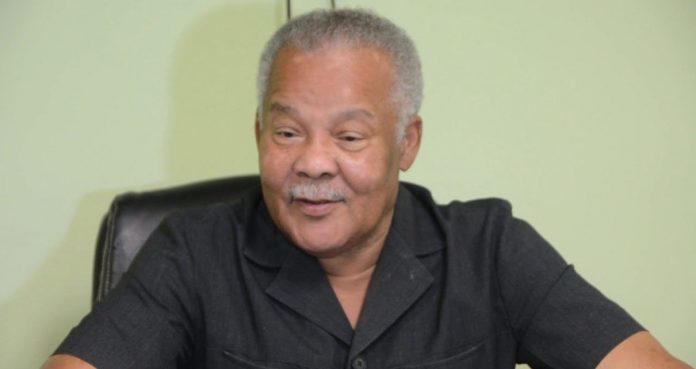 According to a number of news sources he was hospitalized Wednesday night but was in stable condition as of Thursday.