Press Release: It is time to give the community centre at Knuckle Block to the residents of Rural West.  It has been almost 2 years and we still have no access.  We need our community centre!  The centre is pivotal and critical to the development of the Youth in the community.

I have raised the issue several times in the Senate, the last being the sitting of October 08, 2020.  I advocated for work to be done on the St. John’s Magistrates Court on High &Temple Streets to facilitate the return of the Court to its home.

I have lobbied the authorities on the issue and  was told that there is a timeline of approximately two years for the Magistrates Court to be returned to its home.  However, I see no work being done on the Court’s home.

I wrote an article on the issue on March 21, 2019, entitled “The St. John’s Magistrates Court is Coming to the Community Centre at Knuckle Block”.  A second article was written on April 03, 2019, entitled: “The Communities of Rural West have been cheated…. again!” 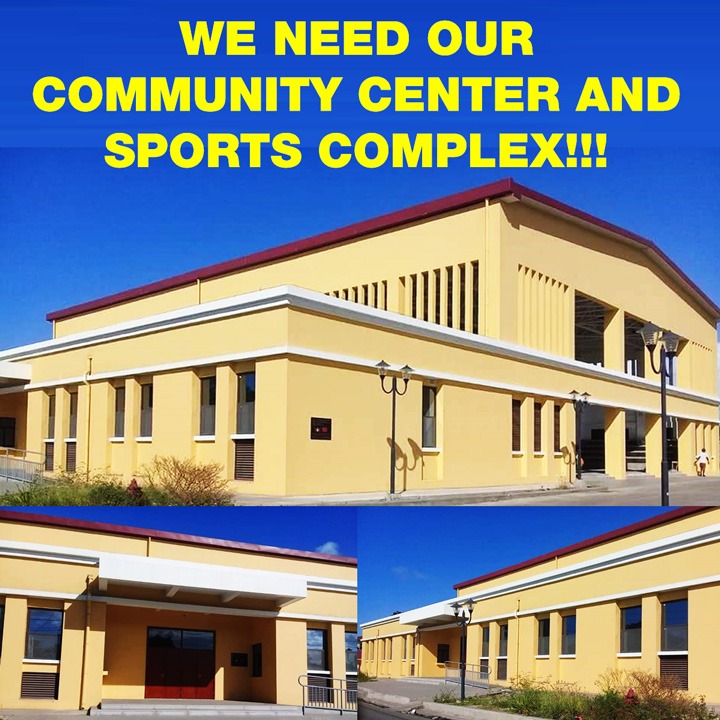 In those articles, I voiced my disappointment at the decision to relocate the St. John’s Magistrates Court in our community center.  I implored the authorities to reconsider that decision.  I advocated for the center to be used for the purpose for which it was intended. Sadly, the ABLP representatives in the area supported and still support the existence of the Magistrates Court there and consequently support the authorities in depriving our community and its residents of the use of a well-needed community centre.  They have joined in robbing the community of a vital part of community life.  Up to this day, we have not been consulted on the matter.  It is as if our opinions do not matter.  Our votes matter though…

Recently, it has come to my attention that the basketball court is being used on a NIGHTLY basis for organized “rollerblading”.  Residents who desire to play basketball there are being turned away.  The displacement of the basketballers is an untenable situation.

Through my advocacy, we got results on the Keeling Point Pier and the Federation Road drain.  I will continue to advocate for our community center to be turned over to the residents of the St. John’s Rural West constituency.