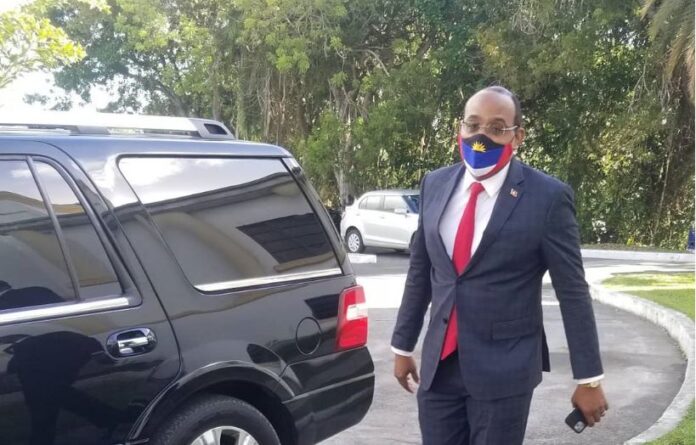 As a foreign national my disappointment and frustration in the Prime Minister of this country is very immense. May I ask why must the Prime Minister constantly tell lies to the media and on the Browne and Browne show on Pointe FM every Saturday?

Most recently the PM lied on Serpent and told the nation he cried like a baby which Serpent responded and refuted eloquently with facts.

What I see with people of this country is that they like to hear and believe in lies and sadly the mainstream media does nothing to refute or investigate lies told my members of this administration.

How can anyone have confidence in anything that come out of the PM’s mouth when he constantly lies and misleads the people of this country?

Please Mr PM try to find God, read your Bible, live and die by the sword, may your yes mean yes and no mean no.

The lies is getting unbearable especially in these uncertain times where the nation is looking for hope, where many people don’t know where their next meal is coming from, Corruption at Transport Board and other unknown government agencies, suicides on the increase which the minister of social transformation is yet to address the issue, lack of consistent running water, government workers been paid late, Covid-19 spike in infections and death, unemployment is through the roof, pensioners and Social Security checks cant be paid to the elderly.

All the things mentioned above is where I suggest the PM put his energy into so we can have a prosperous and better nation.

Please try to do better Mr PM, and stop LYING to the people and address the issues facing people in these hard and trying times!