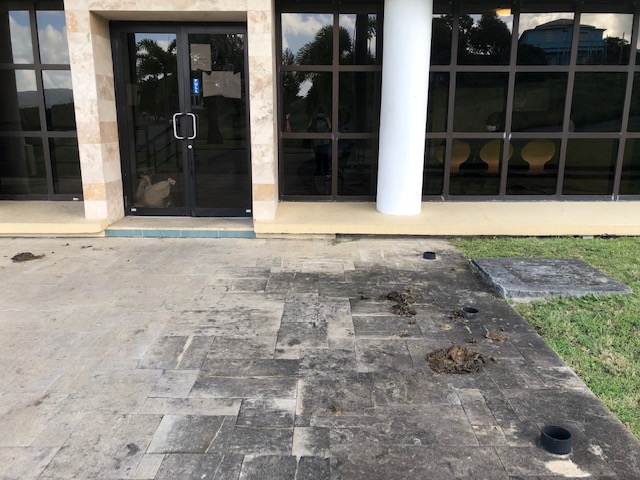 On any given day to gain access Queen Elizabeth’s High  Court, one has to step gingerly through horse manure as shown in the two photos attached.

As this manure at the High Court is a constant, one is forced to wonder whether we have not normalized justice manure and accepted that our Courts are in deep doo-doo!

One does not have to be a rocket scientist to see that the Courts are totally controlled by both the Executive and Legislature and cannot be anything but political. So where does that leave the Judiciary? Judges cannot demand that the files be put before them, so when the Executive wants time, they drown their victims in the dark pit of legal processes, which can include missing and delayed files. Quite often the judges are blamed, and suggestions of political interference has been mooted.

The Court Registry and the Registrar allows for an incestuous relationship with the politicians in power, that is the way the system works they say, and show that is the British system. The basic difference with the Brits is the lines are drawn and enforced by institutions and oversight, which do not exist on our island.

The region needs to grow up and recognize that any country that does not control their Justice system from police and correctional officers right up to their Apex Court is still enslaved. Current adherence to British justice systems only serves to ensure a blind slave mentality to rightness of whiteness.

Maybe this is the expression of horse manure in the most prominent entrance to our Chambers of Justice. 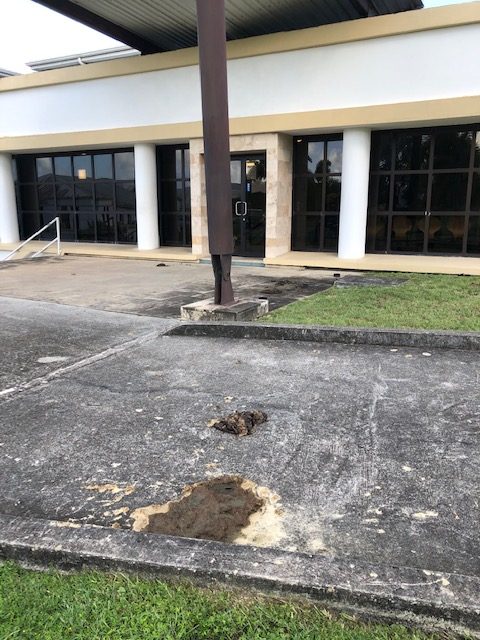