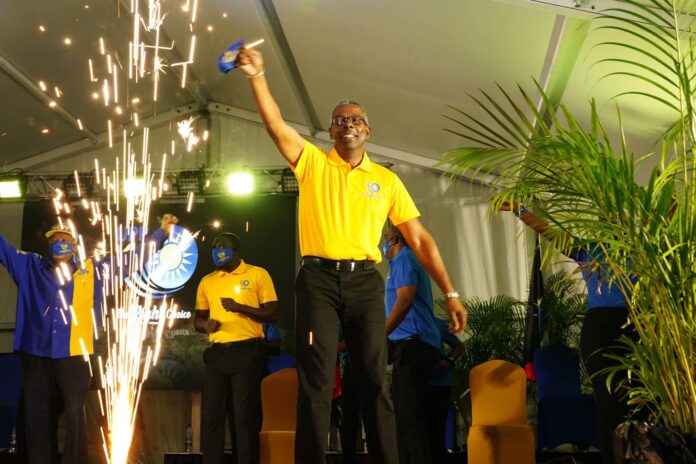 In my view, there was enough national discontent with the Gaston Browne administration for a swing in at least 7 constituencies to deliver an opposition victory.

But thank GOD, our comrade leader did not make the mistake of calling an early election. In politics, strategy is everything. There can be little question now that our prime minister wanted to call the elections sooner but like any good leader, he examined the situation on the ground and the polling, and did not act too hastily.

It is a political strategy that exploded in the face of the UPP. Their campaign machinery has come to an abrupt halt; no more meetings, campaigns and rallies, and now a strain on their limited financing.

Not only that, the prime minister rightly said that they must go back to the drawing board to re-strategise because their campaign of “choice” is no longer an issue since vaccine mandates have been discontinued.

Added to that, the water problem which they have been lamenting is being resolved right before their very eyes. Come election time, the water problem will not longer be an issue. I guess then they will jump on the fuel prices, which is no fault of Gaston.

It’s a good thing that PM did not call the election sooner because people’s vote would be on emotion not rationality.

Let’s face it Antiguans, Gaston deserves one more term in office. If he doesn’t deliver in the next term, well that is another discussion.

Hail to our wise leader