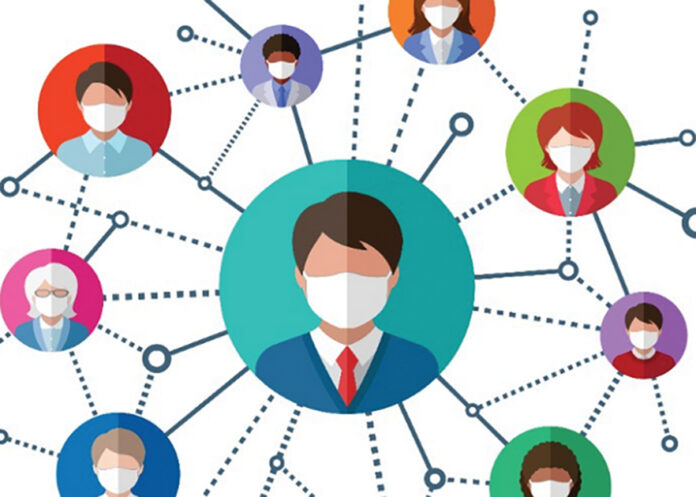 My boyfriend contracted Covid about 2 weeks ago, and since we live together, we made the decision to both quarantine immediately.

He did a rapid test which came back positive and he did a PCR, which he’s still not been given the results of, despite having already done a second round of the rapid test which was negative.

The issue with this entire situation is that not once was he contacted by a contact tracer. We had friends who we were both in contact with that became sick, but no effort was made to find that information out and we could only follow up with and warn so many persons with the hope that they took it seriously.

Two days after he had the positive rapid test, I came down with a bevy of symptoms which made it obvious I had contracted the virus so I called the Covid hotline, only to be asked for my personal details, where I was staying and to be told I would be contacted by one of their contact tracers and a doctor to arrange testing.

As my symptoms got worse over the course of several days I called and spoke with both the Covid Hotline and several persons from the Ministry of Health after being transferred to them, only to be told the same things and to be told I should go and pay to be tested privately. I was not pursuing this matter for the testing but rather was concerned regarding the absolute lack of contact tracing.

I may not have been in contact with a lot of people before realizing I was ill, but I am aware of how social the persons I was in contact with are, and during this entire fiasco, I was told by others that they knew friends who were in the same situation and even persons who were aware they may have had the virus but were not quarantining simply because they had not been contacted by anyone for contact tracing.

With all of this in mind, I am certain that whatever numbers posted on the dashboard are grossly under-representing the number of persons who are actually sick and who may be spreading the virus. This isn’t the way for this pandemic to be handled. This is a sh*tshow.