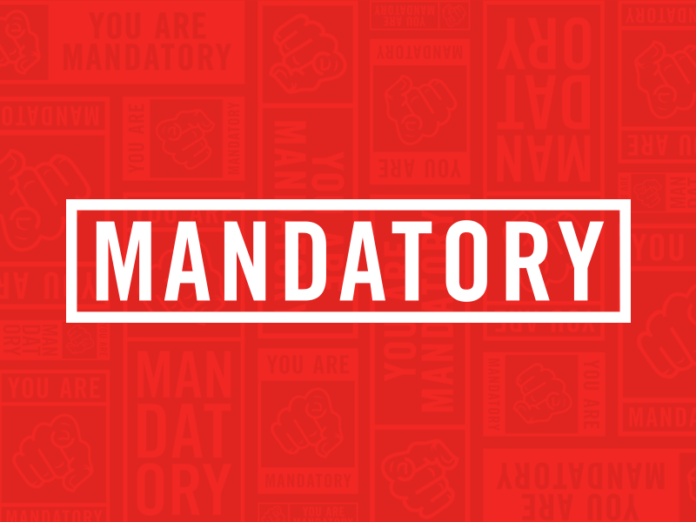 There is a popular adage that cautions us against ‘cutting off our noses to spite our faces,’ and if you are not familiar with it, it simply means taking action to compel others but which ultimately hurts you just as or even worse.

I think the government of Antigua and Barbuda would do well to heed such a warning as it forges ahead with plans to coerce vaccine uptake.

Now let me say early on that I too am frustrated with a lot of the ridiculous excuses being given by people for not taking the vaccine, and I understand how this might force the hand of officials as the rest of the developed world, including many of our more popular markets have high vaccination levels, but strong action must be implemented while keeping a cool or measured head.

For instance, even if you agree with the move to have public servants fully vaxxed, one can argue whether a two week deadline is fair, especially since the government has threatened to withhold payment after that. Would it not have been better to give maybe a four week timeframe for compliance?

Also, it seems unfortunate that such mandates would have been announced without any sort of dialogue with the tripartite partners.

Beyond all that, did the government think of the impact on the tourism and hospitality sector and the economic fallout that such measures can lead to? One of the main things a traveller looks for in these uncertain times is a level of certainty, and where you see major changes in policy and protocols overnight, that does little to encourage any visitor.

Antigua is lucky that in spite of the pandemic, visitors are coming, but that can be undone overnight by carte blanche decisions. Let’s remember, people do not wake up and overnight decide to go on a holiday. They usually plan many months in advance, so when you drop drastic changes on them overnight, such as the mandate that beaches are to be closed after midday or reduced time frames for PCR tests, then they either will not come, or go somewhere else.

I urge Tourism Minister Charles Fernandez to be strong on this matter because I can only imagine the loss of bookings that will follow. I mean, who plans a Caribbean vacation without putting the beach as their number one priority? Who comes to the island that boasts 365 beaches, one for every day of the year, only to be told they have to watch the rolling waves and white sands from their hotel rooms after lunch?

I know there is a problem with beach parties, but if the government is taking firm action, then it needs to understand that managed hotel guests are not part of this problem, not even sea tours for that matter, so such an action may help control the beach parties, but it will also hurt your tourism product, in other words, you are cutting off your nose to spite your face.

If the government hopes to stave off the expected loss of arrivals, it needs to act now, because the word is already out there, and it’s spreading fast.