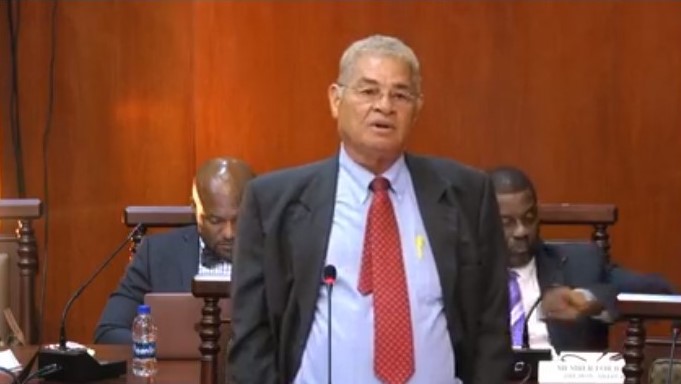 I am a Gaston Browne fan to the bone and I want to give him some good and free advice.

Fire and rid your government of Robin Yearwood, the APUA General Manager and Water Manager and the election is yours without a fight.

No Covid and no old pipes can be acceptable excuses, for areas that have been without water for 10 weeks. It shows an inhumane indifference along with incompetence and mismanagement. Robin has lost it. He and his GM have even been unable to face the public.

Instead, PM Browne and Minister Melford Nicholas have had to face the music.

It is totally embarrassing and unacceptable when the Prime Minister has to use his Facebook page to publicise the water distribution schedule, which, in any case, is rarely followed.

The people will not forget, no matter how much water they get for elections.

And while you are at it, rid yourself of  his daughter at Immigration.

On instructions from Robin’s hotel friend, Caricom nationals are getting a hard time, as Filipinos work much cheaper and don’t complain.

Over 500 Filipinos already work in the various hotels and supermarkets, while Antiguans, Barbudans and Caricom nationals can’t get work.