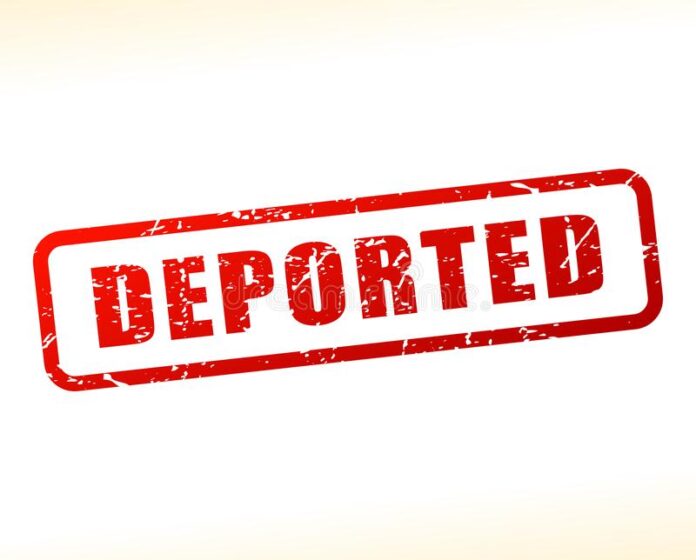 Djokovic’s Lesson for the Caribbean

The debacle over the deportation of tennis player Novak Djokovic from Australia underlines the level of paranoia and lack of common sense that has permeated the approach of many governments throughout the world to the management and handling of the COVID crisis.

There is a powerful lesson for our governments in the region as well.

Scott Morrison’s administration was left with egg on its face after someone first granted Djokovic permission to enter, which was then rescinded at the airport and the world famous tennis star – a nine-time Australian Open champion – sent to a detention center. Only for the court to rule that the detention was not handled properly, throwing the ball back into the government’s court, which then forced the Immigration Minister to cancel his visa, resulting in another court challenge, this time resulting in the country’s Federal Court upholding the cancellation order (without publishing reasons) leading to one of the game’s most celebrated sons being kicked out of Australia ….and if they respect their own rules, he will now be automatically banned for three years, which means he will not be able to compete again until he’s 37.

Look, I hold no candle for Novak, I believe in vaccination and the fact that he had wrong information on his visa application just adds fuel to the fire, but this is not just about a visa, this is all about COVID and vaccination, and the hodge-podge of so-called protocols being created every day – not based on – but IN SPITE of the science!

That’s what created the gap that allowed Novak to enter Australia in the first place, and now France and Spain and Germany are scrambling to declare that no unvaxxed athletes can compete in their country or that athletes ‘must uphold the rules.’ Well, exactly where did the rules break down? And now Prime Minister Morrison is trying to do damage control by manufacturing a window to allow Novak to avoid the three-year ban. Is it a case of two wrongs now trying to make a right?

The bottom line is that if we were not paranoid with how we continue to deal with COVID, this global public spectacle would never have arisen. I mean, the reason given by Minister Alex Hawke that Djokovic’s presence was ‘a threat to public order’ because it would encourage anti-vaccination sentiment in the midst of the latest surge rings, nay, it bellows a bit hollow.

The threat to public order has come from the anti-vax critics and those who, after more than a year, have refused to take a vaccine that can save their lives. That has nothing to do with Novak Djokovic. So putting yourself in a position where you need to make such an embarrassing justification on one hand, just shows up the failure of the government to properly educate and drive home vaccination efforts among its population on the other.

Countries cannot have one foot in and one foot out. New developments with COVID are now causing friction with outdated protocols still in place. And for heaven’s sake, when will be mature enough to allow people their right to deal with the consequences of their own actions.

It’s been over a year now as I said, and those who don’t want the vaccine are not going to take it – bottom line! That is their choice and they have the right to so choose, so let’s just get on with our lives.

We need to call a spade a spade – the vast majority of vaccinated persons will not get badly ill if they get COVID, so they are protected, and if the others are comfortable playing Russian Roulette with their lives – so be it!

But my point is that countries world over, including here in the Caribbean, must review the protocols they have in place and determine whether they are indeed founded in reality or in paranoia.

Yes, we faced an unprecedented crisis which required unprecedented actions. But do the systems we have in place now help, or are they just perpetuating the pandemic.

Sadly, I don’t expect many leaders or even health professionals to answer that question honestly.